Max Changmin is in a relationship

Max Changmin is in a relationship 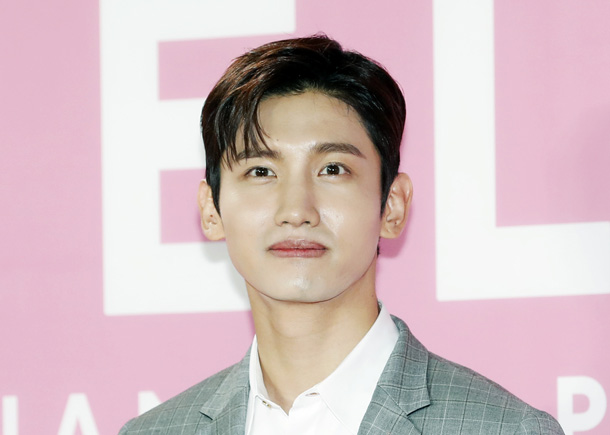 Shim Chang-min, member of pop duo TVXQ of SM Entertainment and known by his stage name Max Changmin, revealed Monday that he is dating someone “outside of the entertainment circle.”

SM Entertainment confirmed the rumors reported by some media outlets on Monday.

Shim, 31, debuted in 2003 under SM Entertainment as a member of TVXQ, then a five-member group. He was the group’s youngest member.

Shim had said in interviews before that he would like to date someone he is comfortable with, “as with a friend,” and that he would not reveal to the public the identity of who he is dating in the future, “for the sake of respecting their personal life.”