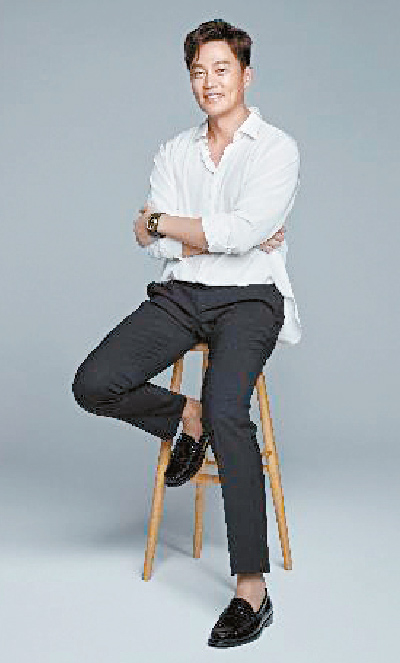 Actor Lee Seo-jin donated 100 million won ($86,430) to Community Chest of Korea, one of the largest charity-focused fundraising groups in Korea.

“Because I always received so much love from the public, I wanted to do something good for society,” Lee said in a statement. “I was thinking of how I could give back when I reached this decision. I hope that it will help - even if only in a little way - people who have illnesses.”

Lee became the first registered member of the Honor Society of the Community Chest of Korea in 2020, which includes more than 1,990 people who have donated over 100 million won.

“We thank Lee and congratulate him for being the first to join the society in the New Year,” said Kim Yong-hee, secretary general of Community Chest of Korea’s Seoul branch office, according to Yonhap News. “We will make sure that the donations are delivered to people in need of attention and help.”

There are now 277 members of the Honor Society of the Community Chest of Korea in Seoul as of Wednesday, and their donations total 21 billion won.

Lee, 49, debuted in the 1999 TV series, “House Above the Waves.” He is best known for his roles in tvN show “Grandpa Over Flowers” where he travels with four veteran actors in their 70s, including Lee Soon-jae, to Spain, Switzerland, Germany, Taiwan, the United Arab Emirates and more.