Song Hae is hospitalized for a cold

Song Hae is hospitalized for a cold 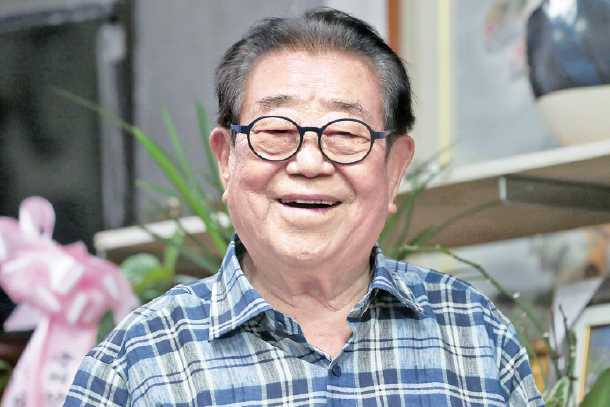 Song Hae, the beloved host of the weekly singing contest “National Singing Contest” since 1988, came down with a cold and will not be able to host the New Year’s episode that will air on Jan. 12.

Song, 92, has been hospitalized at Hanyang University Seoul Hospital in eastern Seoul since Dec. 31. Initial reports said he was hospitalized for pneumonia, but his agency corrected the reports to say that Song was simply “down with a cold.”

Song took over the role as host of the KBS show in 1988, which has aired every Sunday since November 1980. The show centers on a singing contest, which is held in a different district or city every week. The producers hold an initial audition to narrow down the number of participants chosen to perform for the show. Around 10 to 15 people compete in the contest each Sunday.

Before Wednesday, Song had only missed hosting the show once since 1988. In September 2012, he had to stop recording the show once after he complained of feeling ill. He was hospitalized then for fatigue and missed out on hosting that week.

The show itself only went on a break once, from April to October 1994, when producers reprogrammed the show.

With the average weekly rating at around 10 percent, the show has been the go-to Sunday program for many viewers for decades.