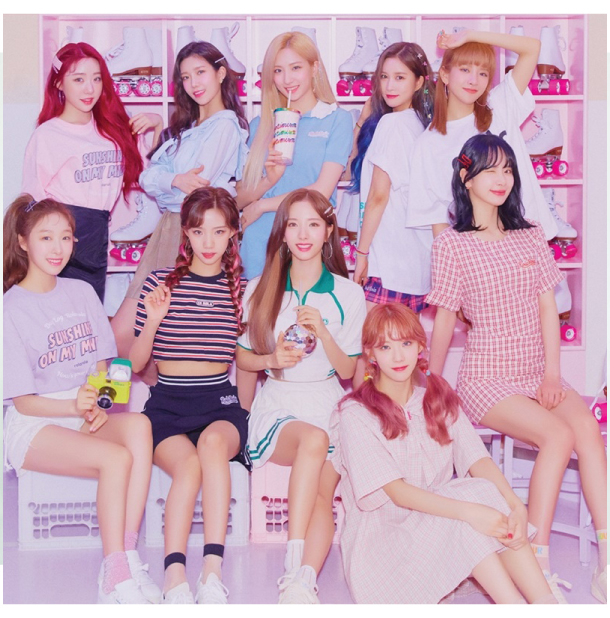 Girl group WJSN is hoping to entertain its devoted fans at their upcoming third concert series, its agency Starship Entertainment said on Friday.

“The tickets to WJSN’s concerts on Feb. 22 and 23 at Olympic Hall [southern Seoul] opened today,” the agency said.

The 13-member group made their debut in 2016 and established a fan base with their unique fantasy-world concept.