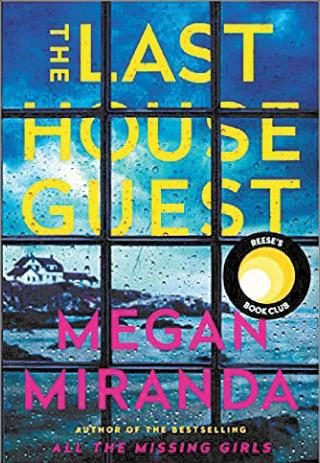 Stillness is the Key: An Ancient Strategy for Modern Life

Throughout history, there’s been one indelible quality that great leaders, makers, artists and fighters have shared. The Zen Buddhists described it as inner peace, the Stoics called it ataraxia and Ryan Holiday calls it stillness: the ability to be steady, focussed and calm in a constantly busy world.

This quality, valued by every major school of thought from Buddha to Seneca, John Stuart Mill to Nietzsche, is urgently necessary today. And, Holiday shows, it is entirely attainable. Just as Winston Churchill used bricklaying as a time to recharge and reflect, or as Oprah Winfrey learned deep empathy from her quiet childhood, we can all benefit from stillness to feed into our greater ambitions - whether winning a battle, building a business or simply finding happiness, peace and self-direction.

Filled with wisdom and examples from historical and contemporary figures, this book shows how to cultivate this quality in your own life. Because stillness is not merely inactivity, but the doorway to the self-mastery, discipline and focus. 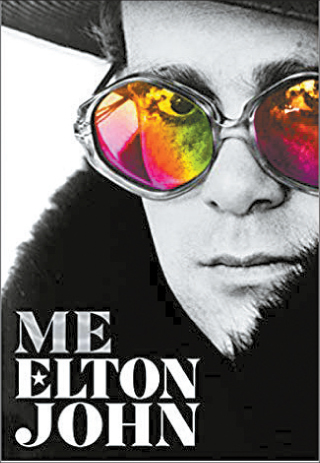 In his first and only official autobiography, music icon Elton John reveals the truth about his extraordinary life, from his roller coaster lifestyle as shown in the film “Rocketman” to becoming a living legend.

Christened Reginald Dwight, he was a shy boy with Buddy Holly glasses who grew up in the London suburb of Pinner and dreamed of becoming a pop star. By the age of 23 he was performing his first gig in America, facing an astonished audience in his bright yellow dungarees, a star-spangled T-shirt and boots with wings.

Elton John had arrived, and the music world would never be the same again.

His life has been full of drama, from the early rejection of his work with songwriting partner Bernie Taupin to spinning out of control as a chart-topping superstar; from halfheartedly trying to drown himself in his Los Angeles swimming pool to disco dancing with Princess Diana and Queen Elizabeth; from friendships with John Lennon, Freddie Mercury and George Michael to setting up his AIDS Foundation to conquering Broadway with “Aida,” “The Lion King” and “Billy Elliot: the Musical.”

In “Me,” Elton also writes powerfully about getting clean and changing his life, about finding love with David Furnish and becoming a father. In a voice that is warm, humble and open, this is Elton on his music and his relationships, his passions and his mistakes. This is a story that will stay with you by a living legend. 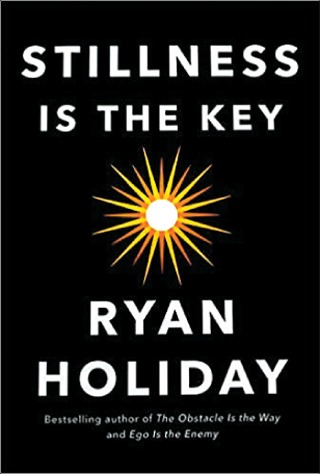 Littleport, Maine, is like two separate towns: a vacation paradise for wealthy holidaymakers and a simple harbor community for the residents who serve them. Friendships between locals and visitors are unheard of - but that’s just what happened with Avery Greer and Sadie Loman.

Each summer for a decade the girls are inseparable - until Sadie is found dead. When the police rule the death a suicide, Avery can’t help but feel there are those in the community, including a local detective and Sadie’s brother Parker, who blame her. Someone knows more than they’re saying, and Avery is intent on clearing her name. 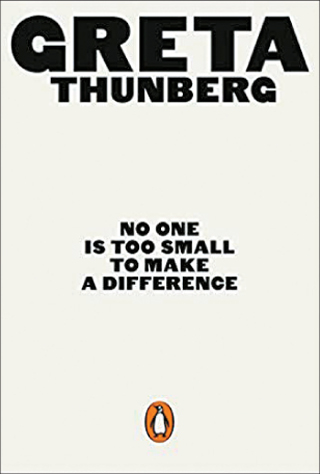 No One Is Too Small to Make a Difference

The history-making, ground-breaking speeches of Greta Thunberg, the young activist who has become the voice of a generation.

In August 2018 a 15-year-old Swedish girl, Greta Thunberg, decided not to go to school one day. Her actions ended up sparking a global movement for action against the climate crisis, inspiring millions of pupils to go on strike for our planet, forcing governments to listen, and earning her a Nobel Peace Prize nomination.

This book brings you Greta in her own words, for the first time. Collecting her speeches that have made history across Europe, from the UN to mass street protests, the book is a rallying cry for why we must all wake up and fight to protect the living planet, no matter how powerless we feel.