Ong Seong-wu to drop ‘We Belong’

Ong Seong-wu to drop ‘We Belong’ 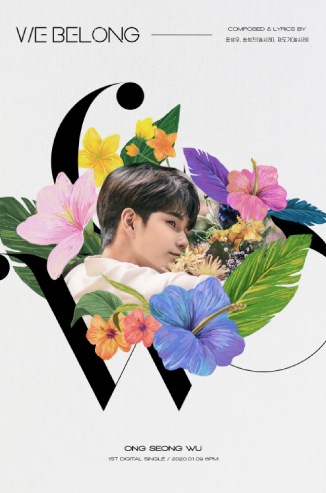 Singer Ong Seong-wu will release his first digital single “We Belong” this week, his agency Fantagio revealed on Monday.

“We Belong” was written by Ong himself and is his first self-penned track.

“It will warm the cold winter weather with his very own story to console young people,” the agency explained.

Ong debuted as a part of boy band Wanna One in 2017 and has been focusing on his acting career after the group disbanded in December 2018.

He will perform “We Belong” for the first time during his meet-and-greet event being held this Saturday.