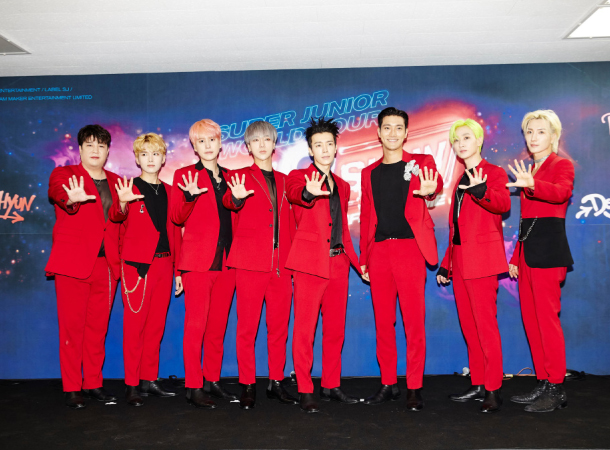 Boy band Super Junior will release a repackaged version of its ninth full-length album on Jan. 28, its agency Label SJ said on Tuesday.

“Super Junior will release a new album titled ‘TIMELESS’ on Jan. 28, as the final part of the three-part project the group began on Oct. 14,” the agency said.

The three-part series began in October, followed by a special version of the album released on Nov. 6, titled “TIMELINE.”

“The lead track is written by hit-maker Zico, and will be a new style of music that Super Junior hasn’t shown in the past,” Label SJ said.

Preorders for the album went on sale on Tuesday.