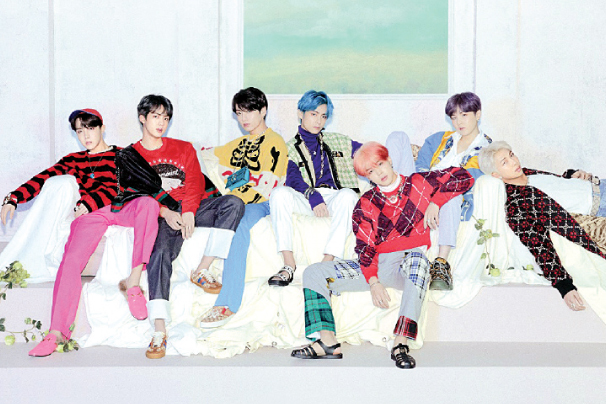 K-pop supernova BTS’s next album “Map of the Soul: 7” will drop on Feb. 21, its agency Big Hit Entertainment announced on Wednesday.

No other details about the album were released, but preorders for the album begins today. Details on how to preorder will be uploaded on BTS’s fan community on Weverse and the official fan site.

The album’s lead track, “Boy With Luv,” especially rocked the music scene and brought the group honors like never before.

The album sold 3.69 million copies - the biggest sales ever counted by Korea’s Gaon Chart since it began in 2011 - as well as topping Billboard’s 200 albums chart.