SF9 suits up for a pop-up exhibit

SF9 suits up for a pop-up exhibit 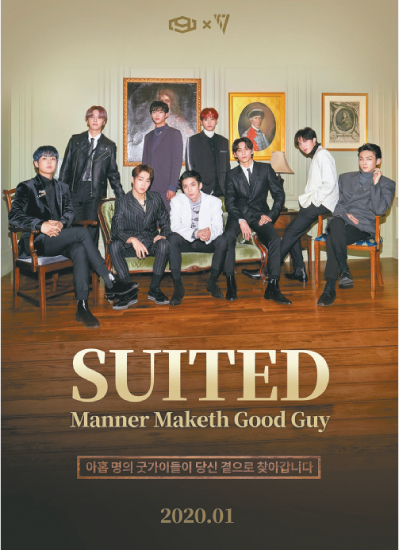 According to the agency, SF9’s pop-up exhibition “Suited” runs from Wednesday to Feb. 2 at the Vive Station inside Lotte Cinema. The exhibit is organized under the theme of men’s suits - the concept of the new album.

SF9 released “First Collection” on Tuesday as the first full-length album since its debut.

The exhibition includes photos of the group members, photo zones, an exhibit of the members’ suits as well as a VR experience of the new track “Good Guy.” There are free gifts for those with tickets as well.

Tickets for the exhibition are available at Vive Station’s Naver Store or on Lotte Cinema’s website.