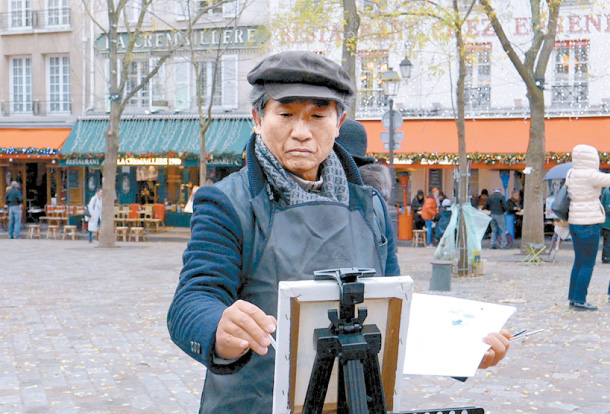 Director Min decides to record his father’s journey starting from his last day at school and witness how his father fulfills his lifelong dream. 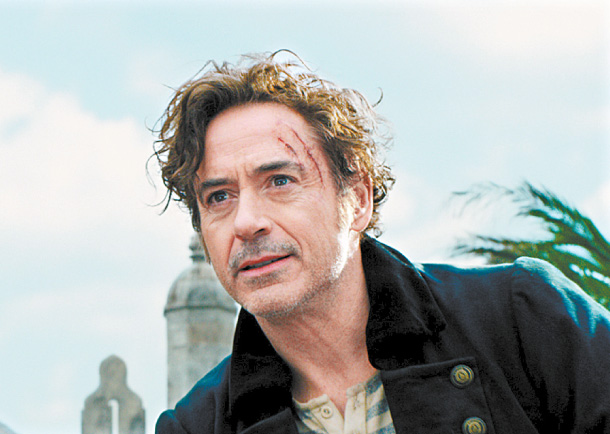 Eccentric but renowned doctor and veterinarian John Dolittle forces himself into seclusion in his mansion for seven years after his wife tragically dies. But he is not alone in his enormous home: He has all kinds of animals to keep him company because Dolittle has the ability to talk to animals.

But when Queen Victoria falls ill and the entire kingdom is in danger, everyone knows that only a man with his ability can save them all. To find the cure for the queen’s illness, Dolittle and his pack of animal companions must sail to a mystic island that has never been visited by mankind before. During the journey, he comes across old enemies and faces wondrous creatures he’s never encountered before.

Robert Downey Jr. stars as the eccentric doctor, and the animals are voiced by a star-studded cast including Emma Thompson as a macaw, Rami Malek as a gorilla, Kumail Nanjiani as an ostrich, Tom Holland as a dog, Craig Robinson as a squirrel and many more.

In the final episode of the “Skywalker saga,” Rey, the last Jedi, must face off against Kylo Ren, the First Order and also defeat the Galactic Emperor Palpatine.

Presumed to be dead, Palpatine has been secretly biding his time and controlling the First Order from the Sith planet Exegol.

The dark lord plans to send an armada of Star Destroyers upon the galaxy to reclaim everything he’s lost.

When Rey learns of Palpatine’s return, she and her friends Finn and Poe Dameron, must lead the Resistance on a quest to find and destroy their enemies, once and for all.

Former gangster Soo-ro (played by Kim Young-ho) attempts to put his muddy past behind him and start anew by running his own bathhouse, but it isn’t easy.

But then his longtime friend Man-suk, who also happens to be a loan shark, proposes a deal that would immediately ease his financial burden but would get in the way of his determination to live honestly: Kill Man-suk’s wife before she leaves him and 3 billion won will belong to Soo-ro. 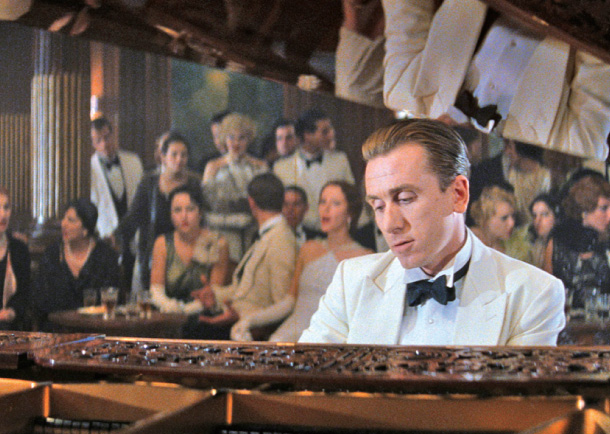 The legend of a pianist who lived his whole life on a ship has returned to local theaters.

A baby in a box was found on the vessel SS Virginian by coal man Danny in the year 1900. Danny raises the baby as his own and names him Danny Boodman T. D. Lemon 1900 and calls him 1990 for short. A few years after Danny is killed in an accident, 1900 is left to take care of himself on the ship.

But 1900 turns out to be a musical prodigy and eventually joins the ship’s orchestra as a pianist. Although he never leaves the ship, he keeps up with musical trends through his interactions with passengers. His reputation spreads through word of mouth, and even famous jazz musician Jelly Roll Morton visits the ship to challenge 1900 to a piano duel.

His friend Max tries to persuade 1900 to leave the ship to experience the world, but 1900 is daunted by the mere thought of it.

Can he bear to leave the ship, which is all that he has ever known?

Andre Davis is a famed NYPD police officer known for hunting down “cop killers,” which may be motivated by the fact that his police officer father was killed during one of his shifts.

During a chase, Davis orders Manhattan to be shut down - all 21 bridges, three rivers and all forms of public transportation halted - to catch criminals who have killed eight cops and escaped with bags of cocaine.

Chadwick Boseman, best known for his portrayal of Black Panther in the Marvel Cinematic Universe films, plays Davis. “Avengers” directors, Anthony and Joe Russo, participated in the production of the film as well. 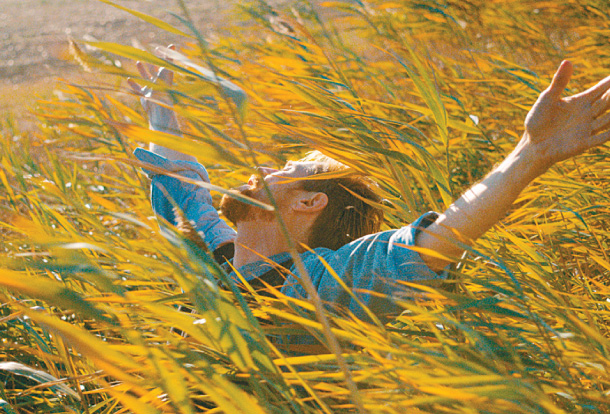 A biographical film about Vincent van Gogh’s last years, this movie brings forward a different theory held by some of the artist’s biographers that van Gogh’s death was a result of mischief rather than the painter taking his own life.

Shot from the painter’s perspective, the film trails van Gogh as he travels through Arles, France, and captures the painter’s mindset, philosophy and his emotions as he paints his artworks.

The film made its world premiere at the 75th Venice International Film Festival and competed for the Golden Lion.