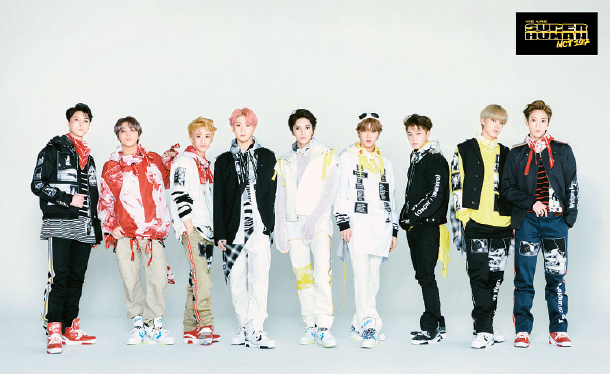 Boy band NCT 127 will take the stage at RodeoHouston 2020 in Houston, Texas, becoming the first K-pop act to do so, its agency SM Entertainment said on Monday.

In its 89th year, the Houston Livestock Show and Rodeo is the world’s largest livestock show featuring an indoor exhibition, a rodeo and a music festival.

As part of the festival, one act takes the stage each day. This year’s performers include Khalid, Gwen Stefani, Becky G, Willie Nelson and Maren Morris.

Some of the world’s biggest pop stars have also taken the stage before, including Elvis Presley, John Legend, Beyonce, Taylor Swift, Ariana Grande, Cardi B and Justin Bieber.

NCT 127 will begin its Japanese tour with a concert at Japan’s Niigata Convention Center on Jan. 18.