Kakao Bank’s Lee to run for office and surrender options

Kakao Bank’s Lee to run for office and surrender options 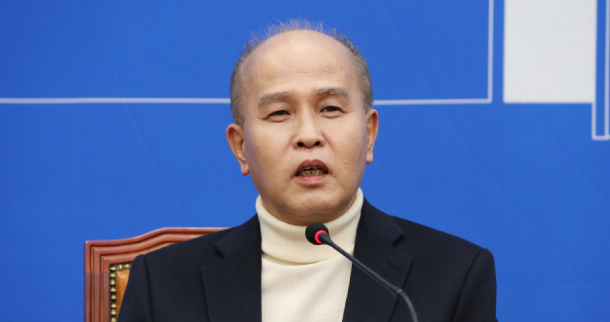 “Lee is a finance expert that Korea’s political scene has rarely seen,” said Lee Hae-chan, head of the ruling party on Sunday at the press conference. “He is also an expert in innovation and is expected to boost the party’s competency.”

Lee founded Kakao Bank in 2015 and successfully turned it into a profit-making institution with some 10 million customers in only two years.

The 55-year-old financier gave up stock options for 520,000 shares when he became a politician.

“I didn’t think they were mine in the first place,” said Lee. “I am more grateful for the opportunity to pay back to society.”

Lee has become the seventh new member of the ruling DP ahead of the general election in April.

“Through structural reform of Korea’s current economy, Lee is expected to create innovative model where creative ideas and efforts could be acknowledged under fair competition,” the ruling party said.