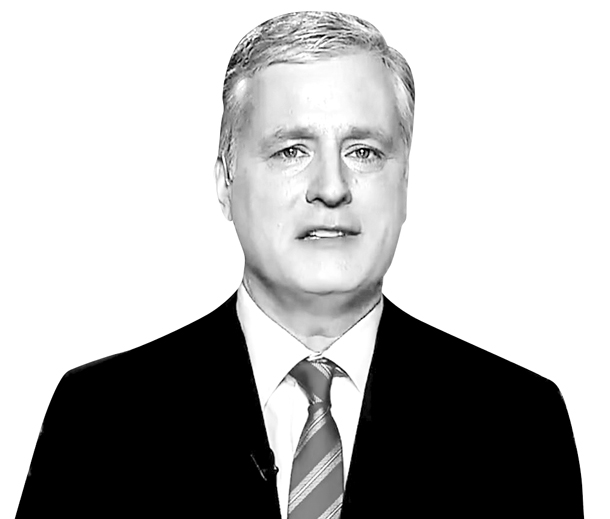 The United States expressed its willingness to resume denuclearization negotiations with North Korea, said the White House national security adviser on Friday, but Pyongyang appears insistent on pursuing its “new path” away from dialogue.

White House National Security Adviser Robert O’Brien told news outlet Axios in an interview on Friday that the Donald Trump administration has “been letting [the North Koreans] know, through various channels, that we would like to get those [negotiations] back on track and to implement Chairman Kim’s commitment.”

O’Brien was also “cautiously optimistic,” according to Axios, about the fact that North Korean leader Kim Jong-un did not follow through with his threat to deliver a “Christmas gift” that many analysts predicted could have been a nuclear or intercontinental ballistic missile (ICBM) test.

One of the outreaches O’Brien mentioned appears to have been conveyed through Trump’s birthday letter to Kim delivered through South Korea last week - a testament to the president’s reliance on personal diplomacy to resolve the persistent impasse in talks with the North.

Pyongyang, however, responded Saturday through a statement from a senior adviser of its Foreign Ministry, Kim Kye-gwan, that it was no longer interested in dialogue until Washington relents on the issues the North has raised in the past, the foremost concerning the set of harrowing sanctions throttling its economy.

“We know well about the way we should go and will go on our way,” Kim Kye-gwan said, in reference to the “new path” that Kim Jong-un in his 2019 New Year’s address warned the regime would pursue if negotiations with the United States should fail.

Accusing Washington of dragging on dialogue “for over one year and a half” that was “lost time” for the North, the statement bluntly rejected discussions of “state affairs on the basis of such personal feelings” between Trump and Kim.

For Trump, who has lavished Kim with various praise and once flaunted that they “fell in love” at their first summit in Singapore in 2018, the rejection exposes the limits of his attempts to use a personal rapport with Kim to goad the regime into giving up its nuclear arsenal.

John Bolton, O’Brien’s predecessor who was ousted from the administration after his numerous foreign policy disagreements with Trump, slammed the White House in his harshest criticism yet last month, telling Axios that the administration should admit its policy with North Korea has failed.

While Kim Jong-un indulged Trump with a series of engagements even after his offer to dismantle the Yongbyon nuclear complex was rejected by the United States in Vietnam in February last year, the dictator declared in a year-end speech last month that he lost faith in the possibility Washington would ease sanctions and would henceforth commit to a long-term struggle.

North Korean state media has been trumpeting notions of economic growth through self-reliance, introducing a new theory called “breakthrough” to legitimize the regime’s drive toward prosperity “even in the face of whatever adversity presented by enemy forces,” according to an official Korean Central News Agency editorial from Sunday.

A Rodong Sinmun editorial from Monday echoed such an idea, stressing that a breakthrough was needed in key industrial fields like electricity generation, coal mining and rail transport that are the “target of the murderous sanctions by enemy forces intended to weaken our power.”