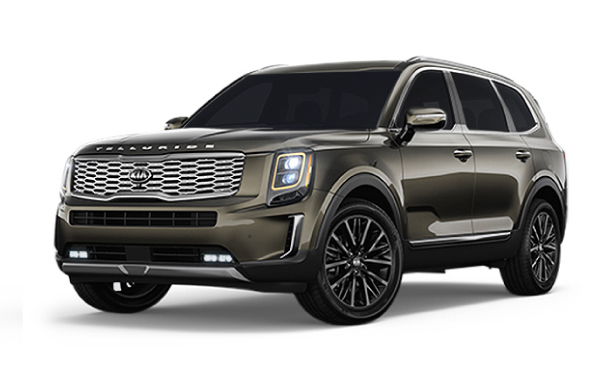 The Telluride SUV from Kia Motors was named this year’s winner in the Utility category at the North American Car, Utility and Truck of the Year (Nactoy) awards held at the TCF Center in Detroit.

According to the Korean automaker on Tuesday, its SUV won the top spot after a fierce competition against Hyundai Motor’s Palisade and Lincoln’s Aviator.

Kia Motors said along with the Nactoy award, its SUV was Motor Trend’s 2020 SUV of the Year and on Car and Driver’s 10 Best Cars and Trucks for 2020 list.

Motor Trend praised the vehicle for its “premium levels of style and quality features and technology, and refinement and dynamic capability without paying a premium price.”

The Korean automaker said this is its first Nactoy award, although its Stinger made it to the finals in 2018.

This is the second year in a row that the Korean automakers have won at the Nactoy awards.

The SUV is not sold in Korea. Not only is it manufactured in West Point, Georgia, but it exclusively targets North American consumers.