Nexon will release Counterside on February 4

Nexon will release Counterside on February 4 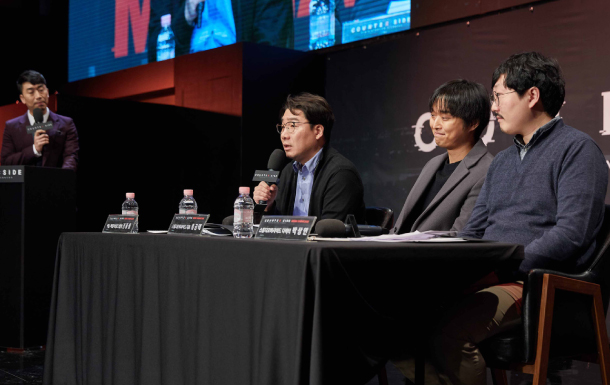 Nexon will introduce Counterside, its first game of the year, next month. It is a mobile role playing game with a fantasy theme.

Developed by studiobside, Counterside aims to target subculture fans instead of capturing the mass market.

“The game is intended to create fandom rather than generating massive revenues,” said Kim Jong-yul, group manager at Nexon.

The official release is set for Feb. 4 after a beta test proved popular.

“The slots for the test run were fully taken in only one day,” said Park Sang-yeon, director at studiobside.

Counterside tells a story of a battle between the real world called “Normal Side” and the opposing realm “Counter Side.”

The release of the game is in line with Nexon’s deepening relations with studiobside.

In 2018, the gaming company announced that it had made a strategic investment in the developer, which was founded the previous year.

Nexon vice president Kim Hyun said that the company plans to release a series of new games this year.

“On top of the games developed and owned by Nexon, we will introduce a number of new releases, which will help us have a competitive edge, as was the case with V4,” he said in a press event held in southern Seoul.