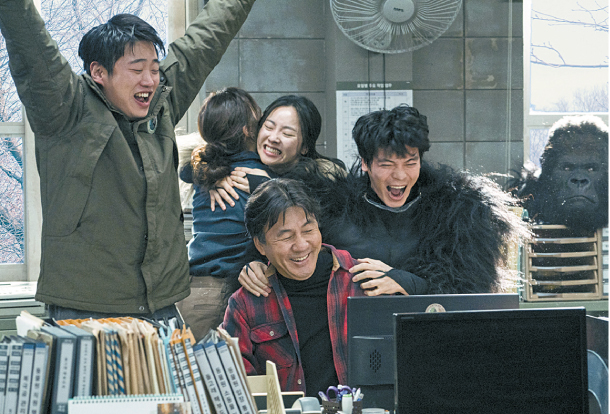 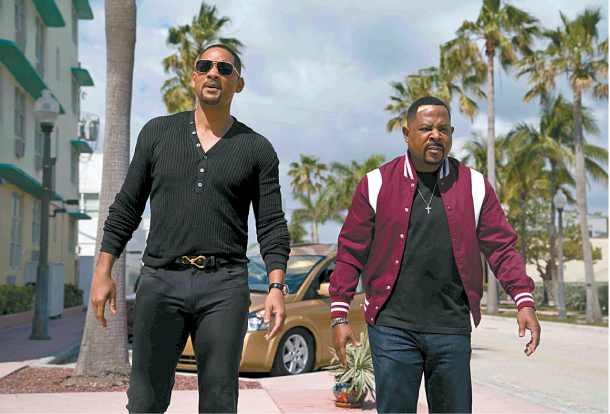 The “Bad boys forever” pact is now broken. The once-inseparable duo of Marcus Burnett (Martin Lawrence) and Mike Lowrey (Will Smith) now have different views on how to spend the rest of their life - while Marcus wants to go off the grid and end his crime-fighting days to spending more time with his family, Mike is still as passionate as ever and wants to continue his work.

Just as when the duo are about to officially retire, Mike’s life is threatened by a cartel mob boss whom they defeated years before. Marcus joins Mike for the one last time to help his best friend fight crime. 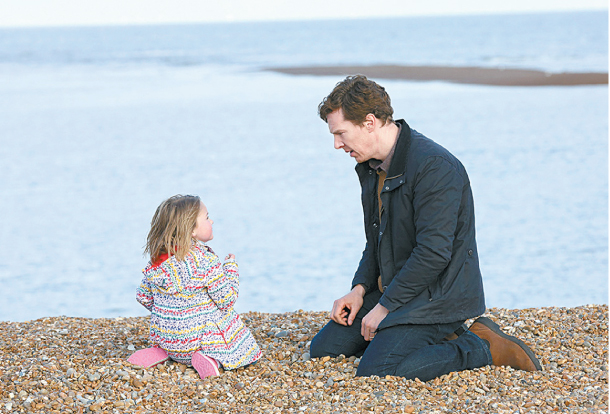