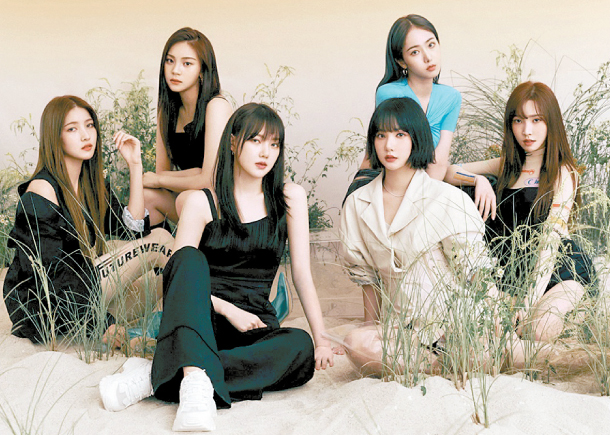 Girl group GFriend announced Thursday that it is making a return with a new EP release on Feb. 3.

The group is returning with new music for the first time in seven months, since it released its EP “Fever Season” in July last year. The upcoming release will also be its first EP since its agency Source Music was bought by Big Hit Entertainment last year.

GFriend broke into the music scene by selling only 500 copies of albums when it debuted in 2015, but the group has been slowly climbing the charts and has become a girl group that can easily sell 50,000 copies of an album in its fifth year.

The group will be holding a fan meeting at the Olympic Hall in Olympic Park in southern Seoul on Saturday, according to entertainment company IJe Company.