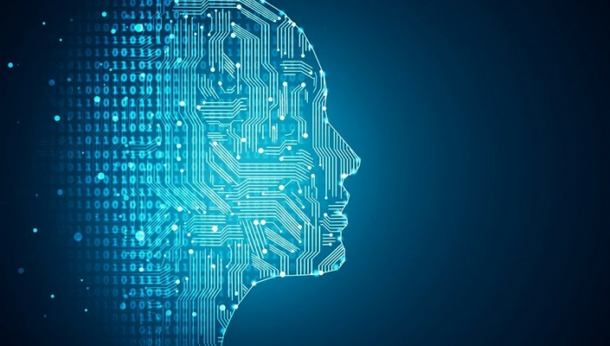 SON HAE-YONG
The author is the content creation editor of the joongAng Ilbo.

The field of information and communications technology is changing. At the CES 2020, a personal auto-pilot flying vehicle concept model was presented based on artificial intelligence (AI). Robots were also an important topic. In a smart city utilizing the internet of things, self-driving public transportation is installed by detecting commute times. The idea of using big data to transform the entire city into a flexible parking lot garnered attention as a solution for parking spaces shortages.

Let’s look at the countries competing against Korea in ICT. In China, apartments are being constructed with 3D printing, and remote medical services are using AI and big data. In Japan, quantum cryptography communication that is theoretically impossible to hack or tap will be available. European Union countries are partnering to release block chain-based services.

Where does Korea stand on the technologies that will change the flow of industry? According to an ICT technology survey published by the Institute for Information communication Technology Planning last year, Korea is ranked at the bottom compared to the United States, China, Japan and Europe.

The institute ranked countries in 26 ICT fields, and Korea was ranked last in 14 categories. The difference in technology advancements compared to the United States, which tops the rankings, is 2.6 years in quantum information communication, 2.3 years in block chain, and 2 years in AI and 3D printing. Korea was ranked in fourth place in eight categories and third in four categories.

What blocks new technology development in Korea is regulation. In self-driving, the darling of ICT, it is important to accumulate data through repeated operation. Due to the outdated traffic laws, unmanned driving and platooning tests are challenging. Smart healthcare, including remote medical services using ICT and biotechnology, remains a pilot program after nearly 20 years due to the opposition of doctors and civil groups. Crowd-funding is only regulated under the law separating finance and industry, as it is categorized as investment brokerage business under the capital market law. Fintech, combining finance and ICT, is structurally hard to blossom.

So companies are finding breakthroughs abroad. Hyundai Motors is dodging regulations and starting car sharing businesses in the United States, and Naver used its subsidiary Line to start remote medical service in Japan. Korea could fall behind in the fourth industrial revolution era.