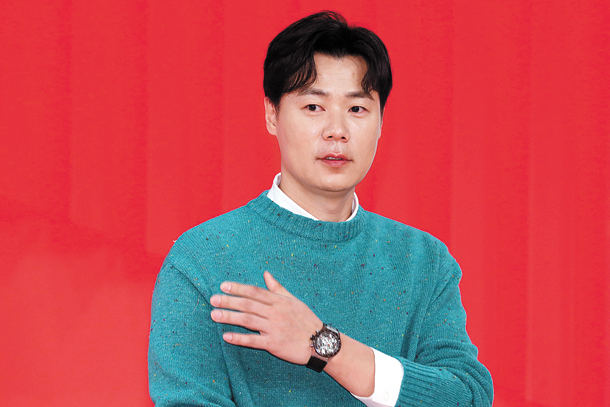 Celebrity chef Choi Hyun-seok said he has resolved all issues regarding his contract with his former agency in a release Sunday.

Local media outlet Dispatch reported last week that Choi’s cell phone was hacked, and his concern about leaked information resulted in him ending his contract with the former agency.

In a release through a new agency, Choi said there was indeed a cell phone hack around August 2018 and the hacked information included details of his personal life, family, friends and acquaintances. To prevent any of his family or friends from having problems, he asked the local authorities to investigate, and the case was settled.

“I have gotten too big a spotlight for my name,” said Choi in a release. “I have made many in the industry who helped me with many events I have participated in worry, and I will look out for myself with a stricter eye and try harder to be a better person.”