iKon announces a return on Feb. 6

iKon announces a return on Feb. 6 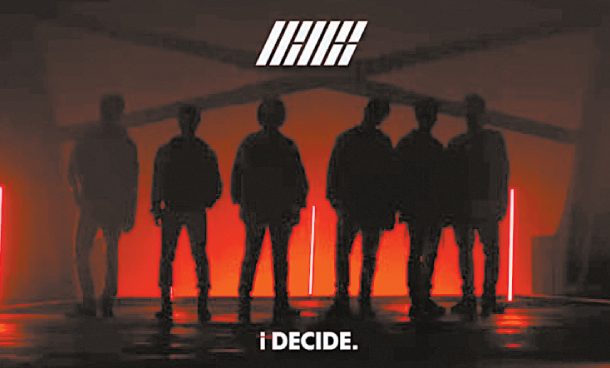 Boy band iKON will be making a return on Feb. 6, stated an announcement made through two videos its agency YG Entertainment released on Tuesday.

According to the agency, iKON will release music for the first time in a year and a month with six members - Kim Jin-hwan, Bobby, Song Yun-hyeong, Kim Dong-hyuk, Ju-ne and Jung Chan-woo. The group’s new album will be titled “i DECIDE.”

“I returned to my place where I have begun with all the distrust behind,” Bobby said in the video.

“In spite of all the temptation, I continued walking on my own path. And finally I am here.”

The new album picks up where the band’s last release “New Kids” left off.

“The group has grown through the ‘New Kids’ album series, and now iKON will make its own decisions and move forward,” the agency said.

This is the group’s first release since its former leader B.I quit last year after he was accused of buying drugs in 2016. No charges were filed against him, however.