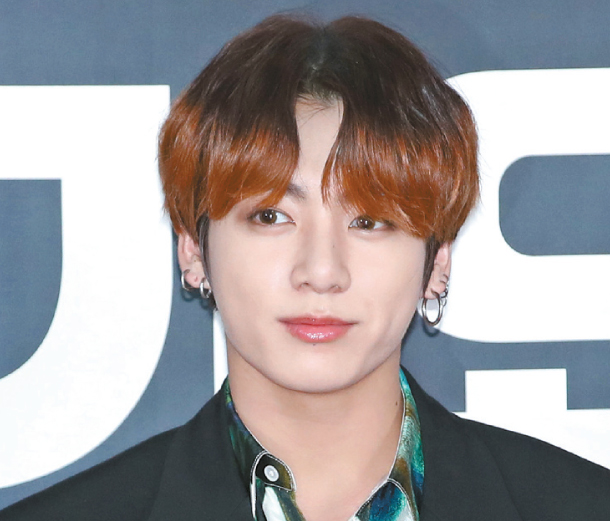 Prosecutors will not indict BTS member Jungkook on charges that he violated the Road Traffic Act, the Seoul Western District Prosecutors’ Office said on Thursday afternoon.

Jungkook, the 22-year-old singer whose real name is Jeon Jung-kook, was referred to prosecutors by police last month.

The singer got into a car accident with a taxi in central Seoul in October, causing minor injuries to both parties.

He tested negative on an alcohol test administered after the accident occurred. The singer also settled with the victim.