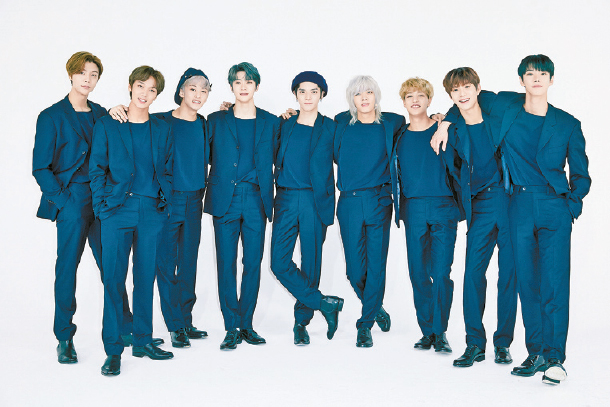 Boy band NCT 127 will return with a new studio album in March, its agency said Tuesday.

Jungwoo, who has been taking a break due to a health problem, will rejoin the group for the new album, according to SM Entertainment.

The group’s previous six-track EP, “NCT #127 We Are Superhuman,” which dropped in May last year debuted at 11th on the U.S. Billboard main album chart, the second-highest ranking by a K-pop band after BTS.