Fast-food chain gets a new director in Korea

Fast-food chain gets a new director in Korea 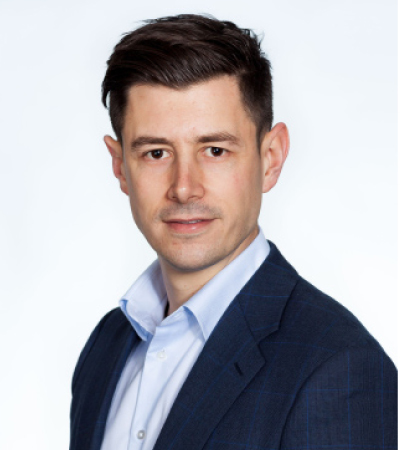 Martinez will lead the Korea team to continue its focus on “experience of the future.” The company’s term refers to its improvements on the digital side like mobile ordering and payment as well as delivery.

“McDonald’s has a strong track record in Korea thanks to the team’s innovative approach over the years.” Martinez said.

Martinez has been the market director for the Southern Region of Australia since January 2016, managing operations, marketing and training of more than 300 restaurants and 80 franchisees.

His McDonald’s career began in Victoria, Australia, in 2000 as a crew member.

The global fast-food company opened its first restaurant in Korea in 1988 and now operates more than 400 restaurants.