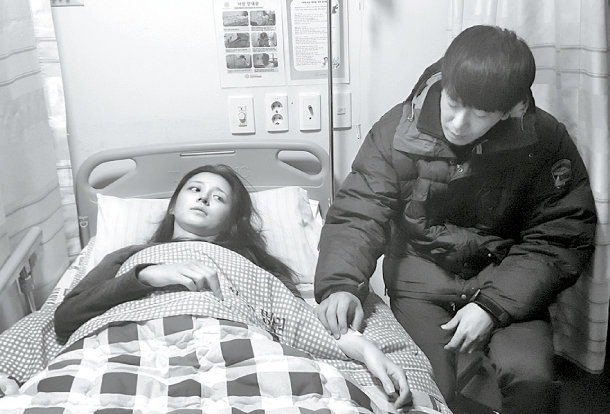 She lives numbly, without any passion or happiness for life, when disaster strikes once more; but before she can crumble, she is faced with the life-altering opportunity of obtaining 500 million won ($424,000).

Nozomi is an inflatable sex doll created to fill the void that her owner feels from a lack of human interaction. Unbeknownst to her owner, however, Nozomi is able to come to life when he’s not around. Curious about the world, she dresses herself in maid’s outfit and goes outside during the day.

In one of her little expeditions, she discovers that she has emotions after she feels attracted to a video store worker named Junichi. To see him more often, she takes the part-time job at the store. Nozomi begins to dream, love, and have emotions like a human. But she also has to experience what it is like to show her worst self to the person she loves when her arm is accidentally ripped at the store and Junichi sees her slowly deflating… 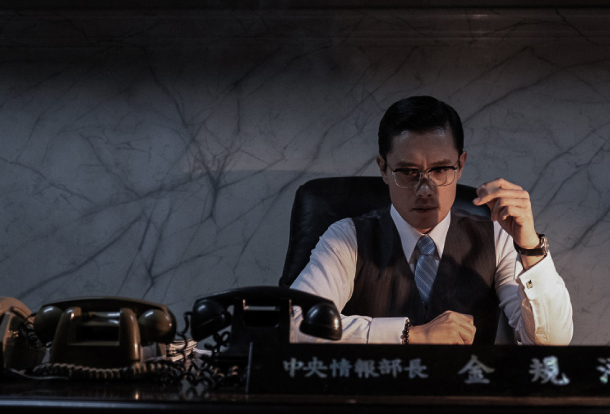 On Oct. 26, 1979, Kim Gyu-pyung, the director of the Korean Central Intelligence Agency (KCIA) shoots president Park Chung Hee in the head and kills him.

Forty days prior to this event, ex-KCIA director Park Yong-gak creates a wave of confusion in America when he reveals the extent of president Park’s dictatorship to the world.

Based on a real life assassination of former President Park, the film takes the audience along during his final 40 days and shows what led the second most powerful person in the country, Kim, to make the choice he did.

The film has a star-studded cast including Lee Byung-hun, who portrays Kim Gyu-pyung, Lee Sung-min as the president, Kwak Do-won as Park Yong-gak and Lee Hee-jun as Kwak Sang-chun.

Agent Jun of the National Intelligence Agency (NIS) is sure to be one of a kind: he quit his job to pursue his passion in comics. 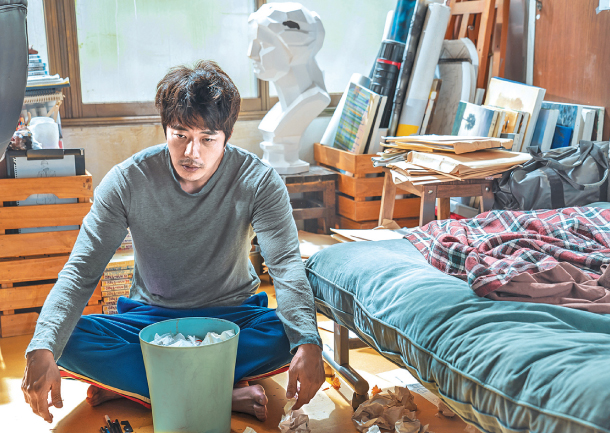 NIS agent Zoo Tae-joo is an elite member of his team and the agency who is on the brink of being promoted.

However, when the very important mission to guard the VIP (Very Important Panda) that China sent to Korea fails, he is stripped of his badge and is ordered to stay off the case. 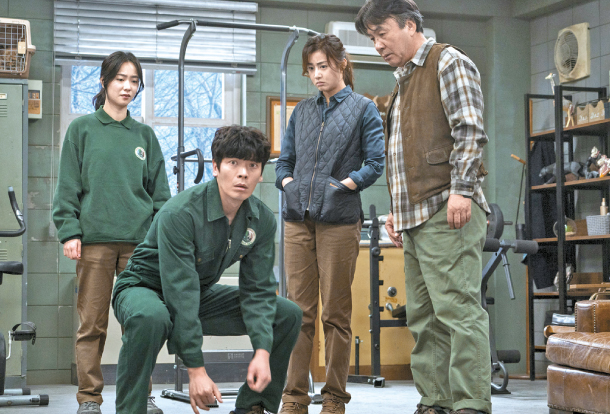