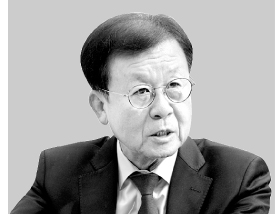 Won Hye-young
The author is a co-chair of the People’s Movement for Well-Dying and a lawmaker of the Democratic Party.

After I announced my plan to retire from politics, the question about what I will do in retirement never fails to be asked in interviews. If I say, “I plan to advocate for the culture of well-dying in the private sector,” I am asked then, “Are you not going to do anything related to politics?”

People seem to believe that well-dying is unrelated to politics. After all, politics has long been strictly about well-being. As the role of politics is to contemplate how to live more comfortably, there hasn’t been a place for “death.”

There was a critical incident that made “death” a substantial political issue. In February 2008, the family of a grandmother, who was hospitalized at Yonsei University’s Severance Hospital in Seoul, asked for the removal of the respirator as she had little chance of resuscitation. The patient did not wish to extend her life relying on medical equipment.

However, the hospital refused as the doctor would be punished, since there was no legal ground for taking her off the respirator. After the family sued, the Supreme Court ruled that if it was recognized that a patient exercises self-determination based on human dignity, value and the pursuit of happiness, life support can be stopped.

With the landmark decision, patient self-determination emerged as an important social issue. I started to tackle the issue by attending debates and seminars in the National Assembly with experts in the field. I organized a society of representatives to create a well-dying culture with ruling and opposition lawmakers in 2015. 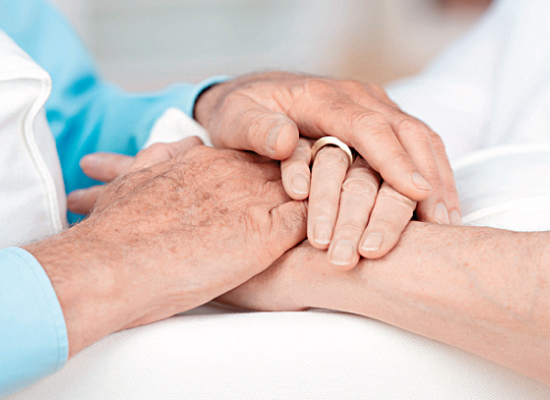 In January 2016, the Act on Decisions on Life-sustaining Treatment for Patients in Hospice and Palliative Care or at the End of Life was passed. As of December 2019, about 530,000 people registered to advance statements on life-sustaining treatment.

By 2026, 20 percent of the Korean population will be senior citizens, and Korea will become a “super-aged society.” But the government’s policy for the elderly is limited to welfare policy such as life stability, job creation and medical subsidies. There is no preparation for approaching death itself. Now, the political domain should break out of the boundary of well-being and be extended to well-dying.

The “Basic Act on Well-dying” defines “well-dying” as a matter of self-determination and advance-preparation for all things related to death — including hospice, palliative care, funerals, cremation, organ donation, the donation of assets and the execution of last wills according to the intention of the people concerned.

It also includes the duties of the state and local governments on well-dying. The purpose is to make well-dying a political task and a state’s obligation.

It would be nice if I retire from politics after the bill is passed, but I decided to limit my role to stretching the political domain to well-dying. I exercised my self-determination by setting the time to depart, leaving remaining tasks to others.

The key method of changing culture is to recommend and set examples. It is based on the sense of closeness and homogeneity. So I think politics does not suit the job very well. That’s why civilian efforts to spread well-dying culture are needed at this point.
Translation by the Korea JoongAng Daily staff.