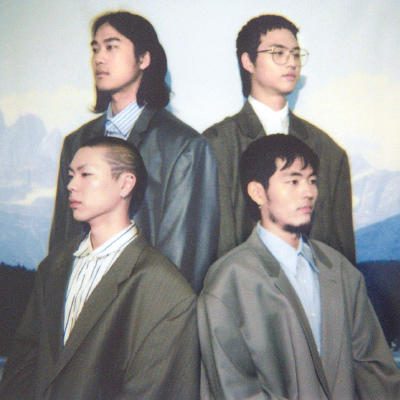 After two years, indie band Hyukoh made its long-awaited return on Thursday, releasing its English-language full-length album “Through Love.”

“On the album, Hyukoh talks about love as a way of living one’s life and finding happiness through the love that we find in our lives,” the agency said. “It is also the first time for the band to use a photograph on an album cover instead of an illustration. We collaborated with renowned photographer Wolfgang Tillmans for the picture.”

“We recommend that you listen to all six tracks, because they all follow a single narrative and flow,” the band said through the agency.

Hyukoh will kick off a world tour with two concerts on Feb. 8 and 9 at the Blue Square iMarket Hall in central Seoul before they head off to perform in 42 cities around the world until June.