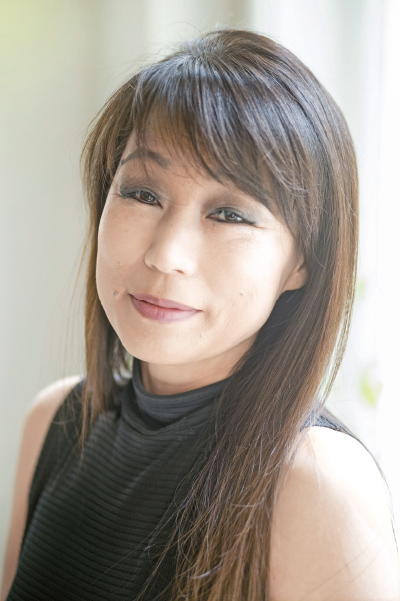 Korean contemporary music composer Unsuk Chin was named the winner of the prestigious Leonie Sonning Music Prize 2021, Denmark’s highest musical honor, on Thursday. She is the first Asian composer to be given the accolade.

The Sonning Award is awarded annually to an international composer or a musician. The first prize went to composer Igor Stravinsky in 1959.

“With a music rich in shimmering light effects and endless color play, Unsuk Chin is a composer who cultivates the boundless,” Esben Tange, chairman of the Leonie Sonning Music Foundation, said about the selection.

“Born in Korea and living in Berlin, Unsuk Chin today composes music that has deviated from traditions and is instead based on dreams and a great curiosity to create entirely new sound worlds.”

Chin will receive the prize at a concert on June 5, 2021, at the DR Concert Hall in Copenhagen. Her music will also be featured during a major concert series that will be held in Copenhagen in June 2021.

“I am deeply humbled and grateful to be awarded the Leonie Sonning Music Prize 2021,” Chin said in statement provided by the classical music publishing company Boosey & Hawkes.

“It is an unexpected honor as well as a great challenge, all the more given my great admiration for the previous awardees, most of whom have served as personal heroes and role models during my musical life. I am enormously touched by the jury’s accolade and feel a great affinity for the high artistic values represented by the Leonie Sonning Foundation. I greatly look forward to reconnecting with your beautiful and highly artistic city, to working together with Fabio Luisi and the Danish National Symphony Orchestra, other excellent ensembles and musicians, as well as with the Royal Danish Academy of Music.”

Chin has been the first Asian winner of many big-name awards, including the prestigious Wihuri Sibelius International Prize, which she won in 2017.

Chin is currently an artistic adviser to the Seoul Philharmonic Orchestra.