The show will also include the original Korean ballet “The Love of Chunhyang,” based on the famous Korean love tale.

Launched in 1984, the Universal Ballet Company is one of the major ballet companies in Korea. 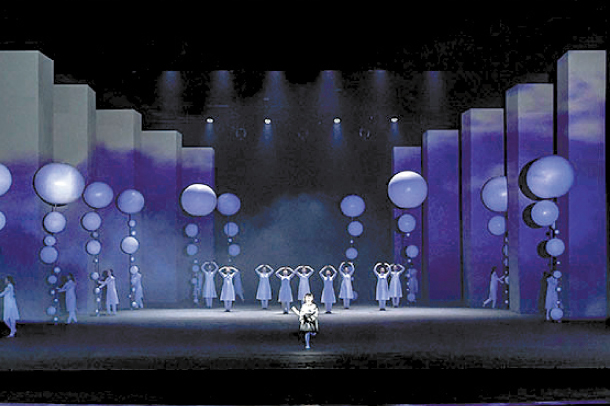 The Seoul Metropolitan Dance Theatre presents the original dance drama “N.O.T.” The title is an abbreviation of the phrase “no one there.”

The dance drama revolves around an 80-year-old women with dementia.

One day, she finds that she has become a 10-year-old and goes on a journey to find her father whom she lost contact during the Korean War (1950-1954).

Through the eyes of a little girl, the dance drama spotlights pending social issues of modern Korea from prevalent smartphone addiction to miscommunication between the older and younger generations.

The modern dance theater is a fusion that is inspired by traditional Korean dance moves. 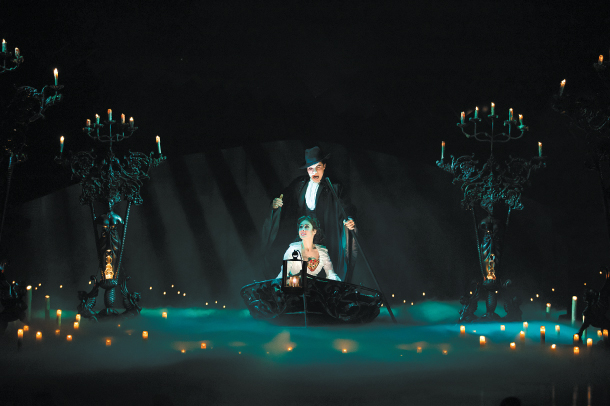 “The Phantom of the Opera” returns to Seoul for the first time in seven years on March 14. [JOONGANG ILBO]

“The Phantom of the Opera” is returning to Korea for the first time in seven years.

The timeless musical centers around Christine, who used to be an obscure singer, but finds herself filling in for leading soprano Carlotta and eventually soaring to stardom. But Christine is abducted from her dressing room one day by a disfigured man dubbed The Phantom of the Opera. Although Christine is released from The Phantom on the condition that she will stay devoted to him, Raoul, who is in love with Christine, promises that he will confront The Phantom.

The plot is the same as audiences expect it to be, but the show’s producers reportedly upgraded all of the show’s props, including the chandelier, a key prop for the musical.

The musical is in English, and Korean subtitles will be provided on screens throughout the theater.

The musical is based on a Gothic romance novel by Daphne du Maurier, but it reportedly was inspired by Alfred Hitchcock’s 1940 film “Rebecca,” too.

Set in a mansion called Manderley, the musical tells the story of Maxim de Winter, a wealthy widower who lost his wife Rebecca to a drowning accident but still can’t get over the traumatic past. He comes to get married to a woman named I, but the new Mrs. Winter finds that Mrs. Danvers, who has been housekeeping the mansion, still lives in the shadow of Rebecca by worshiping her. 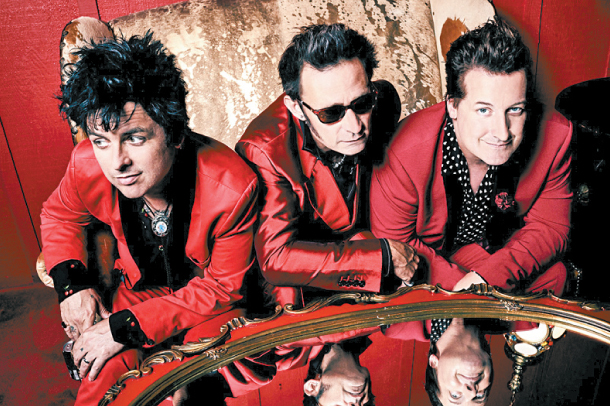 American rock band Green Day is making a much-anticipated return to Seoul for the first time since January 2010.

The three-member band achieved success with “Dookie,” their third full-length album, in 1994 and some of the band’s songs such as “Basket Case” were popular among Korean fans.

The band returned to glory with its seventh full-length album “American Idiot” released in 2004. The album was filled with songs that criticized the Bush administration for provoking a war against Iraq and the album was well received by critics and music fans alike.

The band was inducted into the Rock and Roll Hall of Fame in 2015.

Tickets for the Seoul concert will only be sold to those who are older than 19.