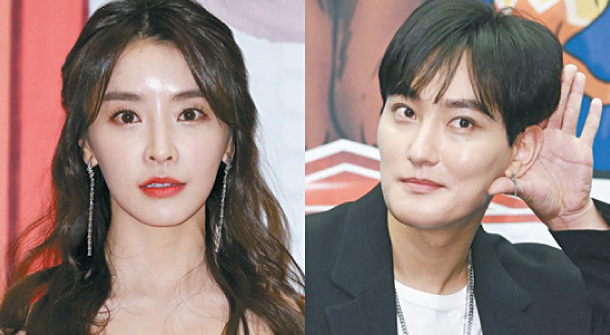 Singer Kangta and actor Jung Yu-mi are a couple, according to their respective agencies SM Entertainment and Ace Factory on Wednesday.

“Kangta and Jung have known each other as friends and recently started a relationship,” the two agencies said. “They are seeing each other on good terms.”

There were rumors that the two were going out last August, but they refuted the matter saying that they were only “close friends.”

Jung is known to be an avid fan of the veteran boy band H.O.T. through which Kangta debuted as a member in 1996. She recently appeared in the second season of the MBC drama series “Partners for Justice” (2019).