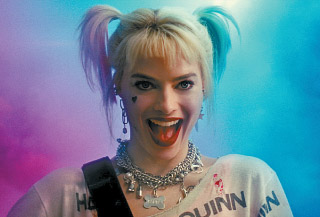 The hottest gossip in Gotham City is that Joker and Harley Quinn have officially broken up. Harley makes their breakup known to the rest of the city when she destroys Ace Chemicals, where she made her vow to live for Joker.

Harley soon finds out that she has made a lot of enemies while with Joker, and all of them are determined to get her alone.

One of those enemies is Roman Sionis, a nightclub owner/ gangster boss known as Black Mask, who is full of narcissism and has a habit of slicing off the skin of his victims’ faces.

Harley manages to strike a deal with him to let her go if she finds the diamond that belonged to the Bertinelli mafia family by midnight. The diamond is encrypted with a code that will lead to a fortune.

While on her adventure, Harley meets up with other vigilantes in town. She likes having them around, but she still has to deliver the diamond to Sionis if she wants to live.

Sang-won is a widower and an uncertain father who doesn’t know how to be around his only daughter, Ina. Concerned about her health, the two move into a secluded house outside the city.

Busy with his own work, Sang-won neglects Ina and the two seem to grow further apart.

One day, however, Ina begins to smile and tells him that she’s made a new friend. Sang-won, on the other hand, begins to hear children’s laughs within the walls and strange things begin to happen around the house.

On one rainy night, Ina disappears within the home.

After a fruitless month without police making headway into the case, Sang-won is finally desperate enough to ask for help from Kyung-hoon, who calls himself an exorcist and insists that Ina is not the first to disappear - there is an evil lurking behind the closet doors. 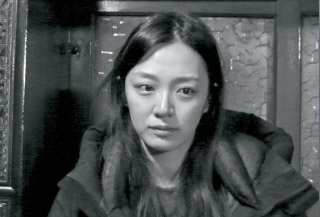 She lives numbly, without any passion or happiness for life, when disaster strikes once more - but before she can crumble, she is faced with the life-altering opportunity of obtaining 500 million won ($424,000).

Agent Jun of the National Intelligence Service (NIS) is sure to be one of a kind: he quit his job to pursue his passion in comics. 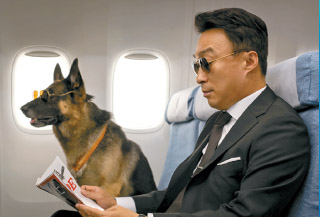 NIS agent Zoo Tae-joo is an elite member of his team and is on the brink of being promoted.

However, when a very important mission to guard the VIP (Very Important Panda) that China sent to Korea fails, he is stripped of his badge and is ordered to stay off the case.

The once-inseparable duo of Marcus Burnett (Martin Lawrence) and Mike Lowrey (Will Smith) now have different views on how to spend the rest of their life - while Marcus wants to go off the grid and end his crime-fighting days to spending more time with his family, Mike is still as passionate as ever and wants to continue his work.

Just as the duo are about to officially retire, Mike’s life is threatened by a cartel mob boss whom they defeated years before. Marcus joins Mike for the one last time to help his best friend fight crime.

The film is the third installment in the “Bad Boys” trilogy. 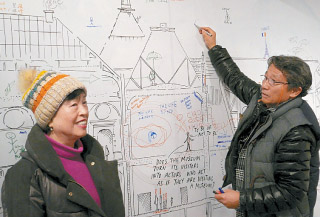