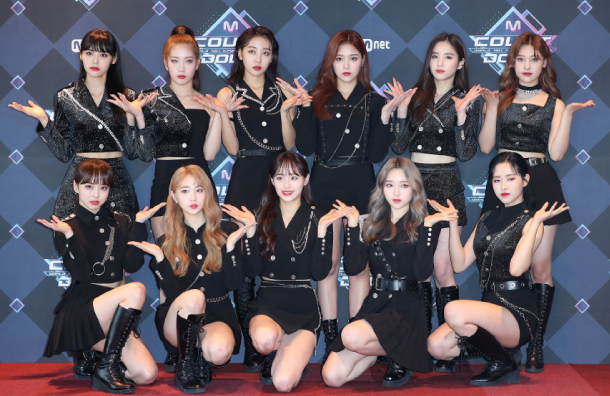 Girl group Loona’s latest EP “# (Hash)” reached the top spot on the iTunes Albums charts in 47 regions, a first for the group, according to their agency Blockberry Creative on Thursday.

“# (Hash)” was released on Wednesday at 6 p.m. and the album immediately shot to the top in the United States, England, Argentina, Australia, Brazil, Canada, Columbia, France and more.