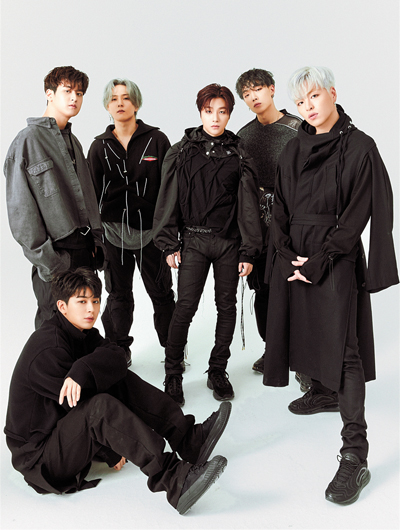 “i DECIDE” is the group’s first album after its leader Kim Han-bin, better known as B.I, left the group due to drug use accusations.

But questions arose from fans when it was revealed that Kim had participated in the making of the new album before leaving the group.

“This is not a single work of B.I but a co-project done with YG staff, and hard work and efforts from iKon members were also put into the album, so we decided to use [the songs] after some revision,” the agency posted on its official blog.

The former leader is said to have participated in composing and writing lyrics for four out of the EP’s five songs, including the main track “Dive,” “Ah Yeah,” “All the World” and “Holding On.”