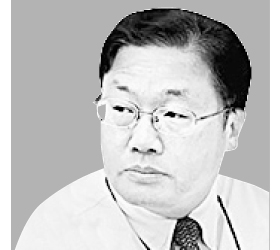 Shyn Yong-sang
The author is a senior researcher at Korea Institute of Finance.

The Korean economy, which has been making a feeble recovery, has hit an unexpected snag — an epidemic outbreak from China. The Wuhan coronavirus has affected the economy through various channels. The spread has been faster than the past outbreaks Koreans experienced — of severe acute respiratory syndrome (SARS) in 2003 and of Middle East respiratory syndrome (MERS) in 2013.

What’s worse than the past outbreaks is that the new virus shows little or no symptoms, and fear of catching it anywhere has dampened economic activities. China has declared an all-out war with the lethal virus after its slow response in the early stage.

The ramifications have already spilled into the domestic and global economy. Many believe its negative impact could be bigger than past pandemics. Some even predict the outbreak could extend beyond summer.

The virus has had an immediate impact on the Korean economy. It stopped key manufacturing lines at a time when its component sector is still grappling with the import restriction on key materials from Japan. The disruption to the global supply chain has underscored how vulnerable the Korean industry is to the over-reliance on cheap Chinese labor. If the crisis continues, it could have a severe impact on Korean industrial activities and exports.

In a worse scenario, the outbreak could trigger other Chinese risks. China has been building up on various risks — surging debt, a slowdown in domestic economy and a trade war with the United States. Many warn of chain bankruptcies in the Chinese manufacturing sector if economic troubles continue. 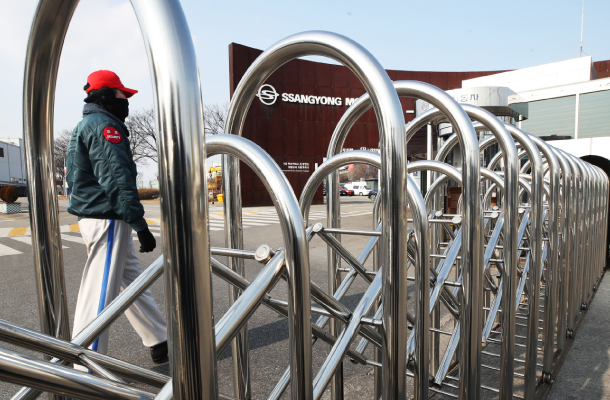 SsangYong Motor suspended its car production at the Pyeongtaek plant from Feb. 4 to 12 due to a lack of supplies from China after the outbreak of the new coronavirus. [YONHAP]

The coronavirus scare and spread has hampered manufacturing activities along with factory shutdowns and dampened businesses in the restaurant, retail and overall services sector. It also could spill over to the real estate market. China acts as the global factory for products worldwide, accounting for one-sixth of global output. Wuhan and its enveloping Hubei Province are not just the epicenter for the new disease but also the hub of a global supply chain. The butterfly effect from Wuhan may cause a shockwave across the world and domestic economy.

Given the potential threat, our government must take preemptive and drastic actions. It must stop the spread first of all, to minimize the impact on the economy. It must pay equal attention to infections without symptoms and infections from locations beyond China, as well as to many who have come in contact with the confirmed patients and entrants from Wuhan.

The government also needs to address over 70,000 students from China and Southeast Asia who would have to return to Korea ahead of the new school season opening in March. It must act strongly against China, which complains about entry restrictions by Seoul.

Economic actions must come fast. The Chinese economy could slow as it did during the SARS outbreak. The impact could be greater on the global economy, due to China’s outsized influence on global trade, finance and human exchanges. The blow would be big for Korea due to its broad interaction with China. The government must expand financial and tax relief for troubled local companies, and may have to advance budget execution — or even create an extra budget if necessary. It should tailor support measures by business type and industry.

In the longer run, Korea must reduce reliance on China. Given the regular epidemic outbreaks from China, Korea must lessen its dependence on supplies from China. Otherwise, Korea’s factories and economy will continue to hinge on Chinese factors.