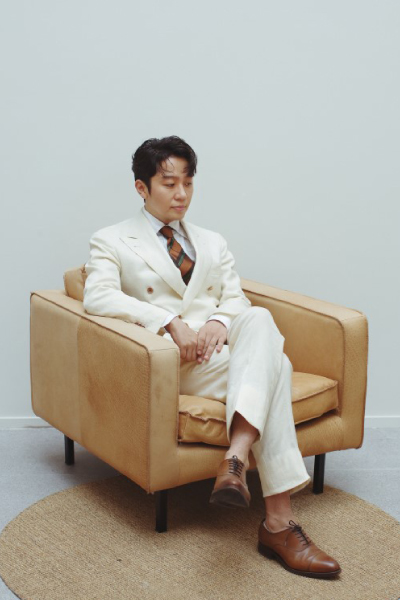 Singer Henry will release a new single titled “Thinking of You” on Wednesday, his agency Monster Entertainment Group said on Monday.

“Thinking of You” is a medium-tempo track with a Spanish guitar melody about the touch of excitement someone has on their way to seeing their loved ones.

“Henry wrote and composed the song and has proven his power as a producer,” the agency said.

The song is also a collaboration with French perfume brand Atelier Cologne.

Henry made his debut as a member of boy band Super Junior’s subunit Super Junior-M in 2008 and has been actively pursuing a solo career since 2018, when he left SM Entertainment.