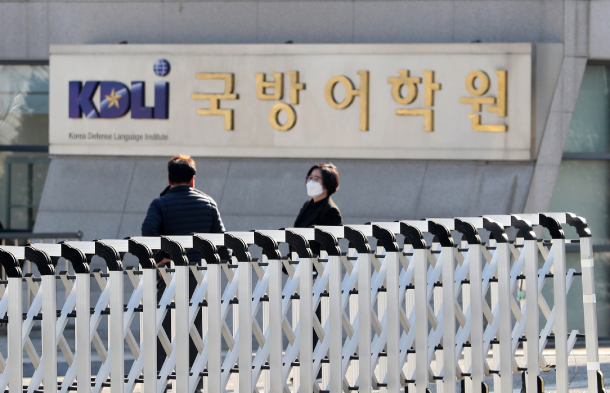 A third repatriation flight is set for today, bound for Wuhan, China, to return 150 Korean nationals, and their families, to their home country.

The chartered plane is expected to depart from Incheon International Airport on Tuesday and arrive back at Gimpo International Airport early morning on Wednesday, a flight plan similar to that followed by two previous flights that extracted a total of 701 Korean nationals on Jan. 30 and 31.

Unlike the two other flights, which brought back only Korean nationals from Wuhan, the epicenter of the coronavirus outbreak, this time Chinese family members of Korean nationals residing in the Wuhan area, including parents, spouses and children, will be allowed to board the chartered flight.

The returning passengers will be prescreened for symptoms.

After the first two flights, an estimated 200 nationals remained in the Wuhan area as they did not want to leave behind family members, and the Korean government has worked to assist these people.

The latest group of evacuees from Wuhan will be assigned to single rooms at the Korea Defense Language Institute, with the exception of children, and also undergo health check-ups twice a day. They will be banned from going out or meeting with other people and will have meals in their rooms to minimize contact with people.

“We have consulted with related agencies for temporary living quarters for the protection of our nationals and their families,” Vice Health Minister Kim said during a briefing Monday, and decided on the Korea Defense Language Institute “based on comprehensive factors including proximity to the airport and medical facilities.”

He added that the government will work with the city of Icheon to “thoroughly manage the sterilization and prevent the spread” of the virus in order to address “the concerns of the residents of the region.”

The residents of Jincheon and Asan fiercely protested the government’s decision to bring in the evacuees from Wuhan without prior consultation, though others later welcomed the return of their nationals.