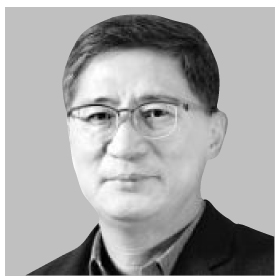 Hong Byeong-gee
The author is head of the JoongAng CEO Academy.

The trend in science fiction and other genres in film and TV often mirror society’s anxieties and fears at the time. Monstrous creatures dominated 19th-century England and the postmodern era following the peak of the industrial revolution. Mysterious monstrous forces emerged as a mythical threat to unifying the vulnerable global society after enduring two world wars.

In the late 20th century, zombies and lethal viruses became a popular source of threats to mankind in science fiction films amid concerns of a blind faith in science and human greed. The Walking Dead — an American post-apocalyptic horror TV series — was so popular across the world that it has continued to run for 10 seasons. Viruses have become the biggest threat to mankind, along with ascension of self-evolving machines in the digitalized and connected world.

Governments must ready themselves against a raid of viruses.

The Korean government’s response to the new coronavirus raises serious doubts about its capabilities to fight the new threat. The trajectory of the outbreak and the leadership can partly explain why. 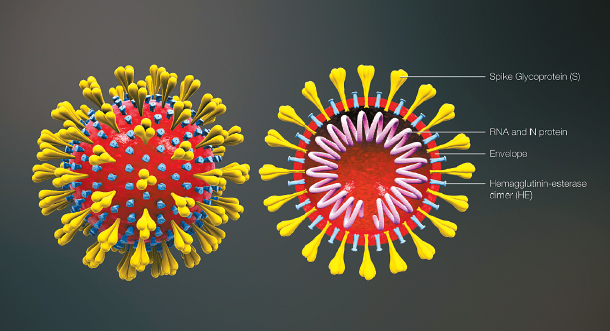 On Jan. 21, President Moon Jae-in had lunch with new recruits at a cafeteria in the Sejong Government Complex. He visited a grocery market two days later. On Jan. 26, he advised people not to overreact. Two days later, he stopped at the National Medical Center to command “preemptive measures to the extent of being excessive.” On Feb. 3, he called up the consulate general in Wuhan, China, to encourage the envoys who were left there after evacuating Korean nationals out of the epicenter of the deadly virus.

All the actions from leadership had been tardy. Warning against “overhyped anxieties” before stressing the importance of “preemptive measures” raises questions about the Blue House’s understanding of the situation. Too many control centers — the Korean Center for Disease Control and Prevention (KCDC), its Center for Infectious Disease Control, the Ministry of Health, the Government Disaster Management Headquarters, the presidential Center for National Crisis Control, and the situation room in the Prime Minister’s Office — were simultaneously activated along with local governments, leading to inconsistent and contradicting actions.

The government often flip-flopped in decisions about banning entries of Chinese, locating residents evacuated from Wuhan, and delaying school openings. It frequently changed its mind about disclosing the tracks of confirmed patients, undermining public confidence in the government.

The ruling party was clueless and yet self-congratulatory about the “world’s best response to the infectious disease.”
The government’s dilly-dallying about banning travels to China drew criticism about its over-submissive attitude towards Beijing and triggered public antipathy towards Chinese. No assertiveness was found in the ruling party, whose members had been hard-line towards Japan and who rudely called U.S. Ambassador Harry Harris a “Japanese viceroy in the colonized Korea” for his siding with Japan during the spat with the neighbor over historic and trade issues.

If the ruling party fails to realize its folly and act fast to revive confidence with the public, a critical loss of confidence will spread faster than the epidemic.

Joshua Lederberg, who won the Nobel Prize in medicine for his discoveries in bacterial evolution, has warned of catastrophes ahead.
“We live in evolutionary competition with microbes — bacteria and viruses. There is no guarantee that we will be survivors,” he said, prophesying that “The single biggest threat to man’s continued dominance on the planet is the virus.”

The new strain of coronavirus today is testing our politics and society.