NCT 127 to drop album in March

NCT 127 to drop album in March 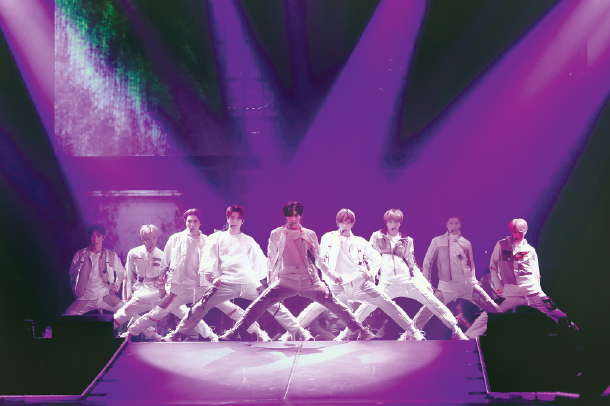 Boy band NCT 127 is ready to “Kick It” next month, as the group revealed the release date of its second full-length album on Wednesday.

According to the group’s agency SM Entertainment, NCT 127 will drop its new album “NCT #127 NeoZone” on March 6.

It is the band’s first full-length album since “NCT #127 Regular-Irregular,” which was released in October 2018. The album will have a total of 13 tracks, led by “Kick It.”

Accompanying the announcement, NCT 127 revealed a promotional video on Wednesday that looks back on the group’s history. The agency said that more content will becoming from the group soon.

Preorders for the album begin on Friday.