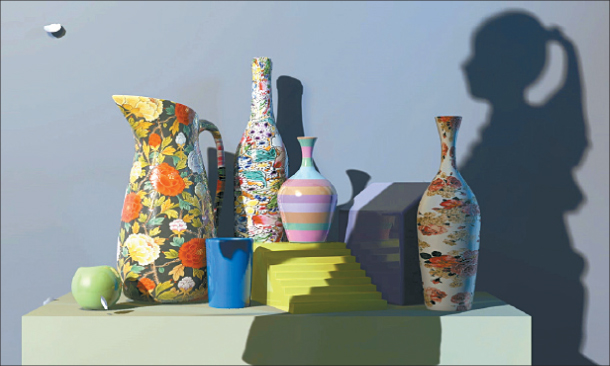 From Feb. 27 to March 1: The Asia Hotel Art Fair is an annual art event that allows art lovers to see how pieces of artwork would appear when hung in their houses or above their beds.

Fifty art galleries from inside and outside Korea will lend 3,000 pieces of work by 300 artists to the hotel. The artwork will be displayed in 50 rooms and lobbies, giving people a chance to see the latest art trend in a single visit.

Through March 1: To celebrate the 50th anniversary of Gallery Hyundai, the gallery takes a look at the history of modern Korean painting through portraits created during the 20th century.

Across the two exhibit spaces of the gallery, 71 portraits by 54 artists are on display.

The style, the clothes, the subjects’ postures and stylistic touches show the history of painting in Korea. 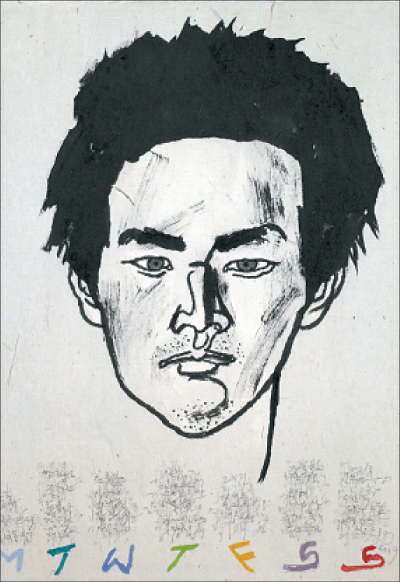 Through March 1: Kim Sun-doo is a contemporary Korean painter who frequently crosses the boundaries of western and eastern painting.

For this solo exhibition - the fourth he has held with Hakgojae - the artist focused on traditional Korean styles with a touch of western modernity.

He presents pieces of his most iconic series, “I Will Show You the Stars” (2019), and “Slow Landscape.” Both attempt to create traditional Korean art using the artistic grammar of the 21st century.

Kim uses acrylic colors on jangji, a traditional Korean paper used for Korean paintings, but in a way that crosses the 3-dimensionality of western paintings with the multiple perspectives often seen in Asian paintings. 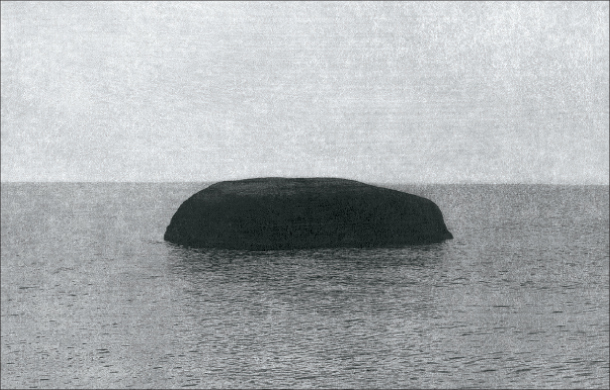 Through March 5: At photographer Jungjin Lee’s exhibit, it’s common to see people looking closely at her work to make sense of the textures they’re seeing, prompting some to want to reach out and touch the paintings.

The unique texture is something Lee has achieved through years of patiently experimenting. She prints her photographs onto hanji, a Korean traditional paper.

The paper’s rigid texture gives a peculiar depth and mood to the objects, often described as sending the audience into a melancholy trance.

The exhibit features 25 pieces of work, from both her famed “Opening” series to the recent “Voice” series.

Admission is free. Go to Anguk Station, Line No. 3, and walk 20 minutes.