BTS to appear on the ‘Today’ show

BTS to appear on the ‘Today’ show 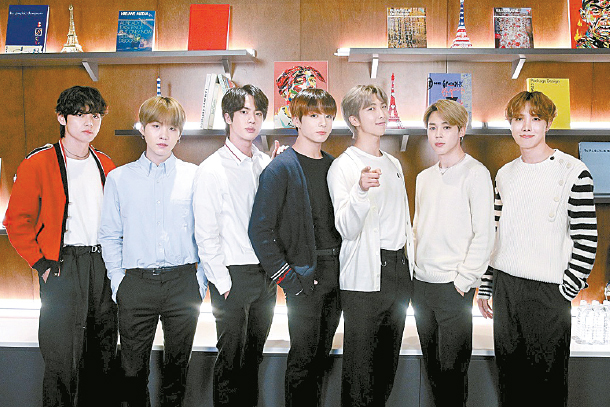 The group’s “Today” appearance will be its first after the release of its fourth album “Map of the Soul: 7.” In Korea, the album will drop at 6 p.m. on Friday.

The group will also perform on NBC’s “The Tonight Show Starring Jimmy Fallon” on Feb. 24.