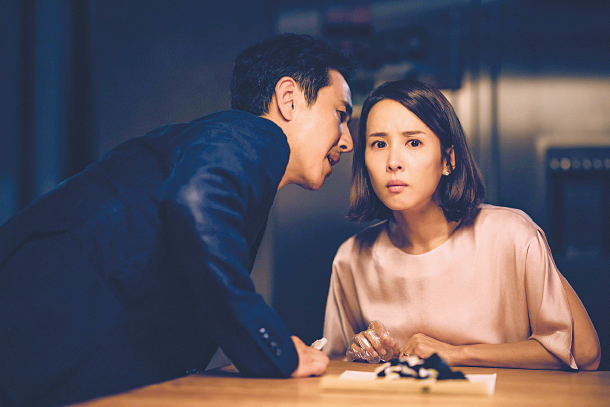 The movie has sold an accumulated $39.4 million worth of tickets at the North American box office, while the box-office ticket sales figure outside of North America is $130 million.

The surge of ticket sales for the film follows its performance at the Academy Awards last Sunday. The film took home four Oscars, including the coveted Best Picture award.

“Parasite” also climbed to fifth place in the overall ranking of foreign films in North American box-office history this week.

However, the film’s daily box-office ranking fell from the fourth spot to ninth, as new films were released in time for Valentine’s Day and the upcoming American holiday of Presidents’ Day on Monday.

However, as American distribution company Neon increased the number of North American theaters that the film is being shown in from 1,060 to 2,001, ticket sales are expected to climb again.