Chungha to drop album on Feb. 29

Chungha to drop album on Feb. 29 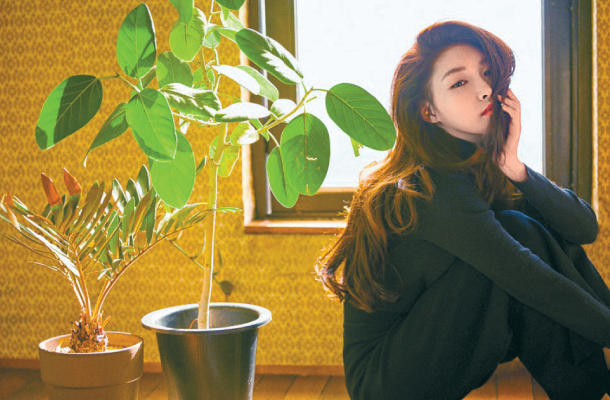 Chungha’s next album will be released on Feb. 29, her agency MNH Entertainment announced on Monday.

The release will be the second part of the agency’s new music project titled “New.wav” that began on Feb. 6 “to start a new wave of music in the pop music scene.”

The agency’s girl group BVNDIT was first up, releasing the single “Cool” earlier in the month.

The title of the album has not been announced yet.

Chungha made her debut in 2016 as a part of project band I.O.I, which was comprised of the 11 winning members of the first season of Mnet’s audition program “Produce” (2016).

Two months into the new year, she has already released three tracks: “These Nights” with Rich Brian, “Loveship” with Paul Kim and “My Love.”