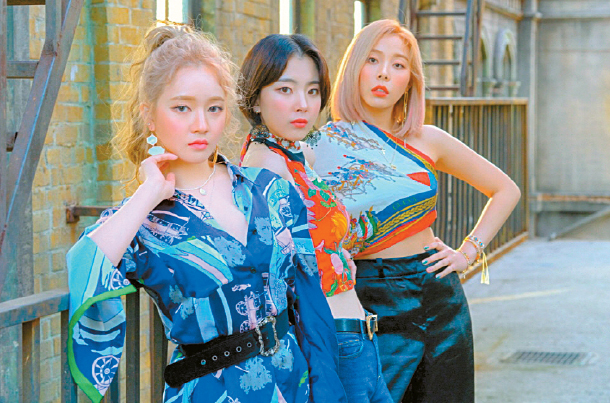 Girl group Ladies’ Code will bid goodbye to its agency Polaris Entertainment and pursue its own career, the agency announced on Monday.

“After long and careful talks with the three members of Ladies’ Code - Ashley, Sojung and Zuny - ahead of the termination of their contracts, we have decided not to renew the contracts,” the agency said.

“We thank the members for having gone through ups and downs together with the company. We send our sincere support for their future.”

Ladies’ Code made its debut in 2013 as a five-member group, but two members - EunB and RiSe - lost their lives in a car accident the group suffered in September 2014.

The group took a break and made a comeback in 2016 without any new members.

Sojung has released some solo music for drama soundtracks, while Zuny will pursue an acting career. Ashley is keeping herself active through radio and YouTube.