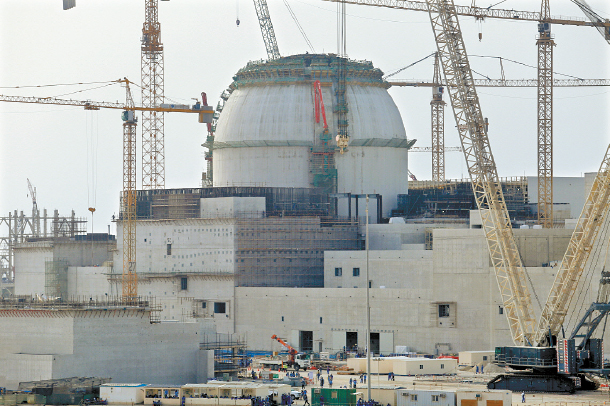 The Federal Authority for Nuclear Regulation approved the operation of the unit-1 reactor of the Barakah nuclear plant, the Middle East country’s first nuclear plant, according to the sources.

The plant will begin operations after test runs, they said.

The APR-1400 is an advanced pressurized water nuclear reactor designed by Kepco. The first reactor was completed in 2018.

The combined output of 5,600 megawatts at the power plant will supply up to 25 percent of the UAE’s electricity needs. [YONHAP]