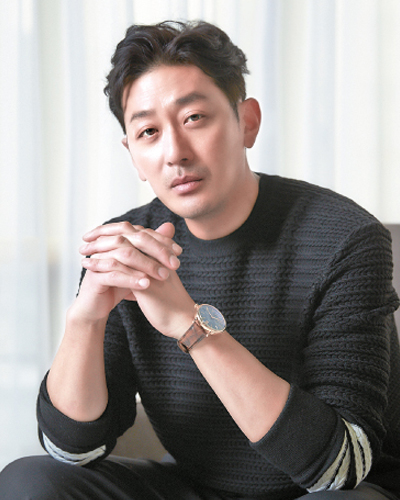 Actor Ha Jung-woo denied rumors that he had been abusing the drug propofol on Tuesday evening, saying he had “visited a dermatologist for skin care” only and did not abuse any drugs.

The Seoul Central District Prosecutors’ Office began an investigation into Ha after finding “circumstantial evidence” that he had received propofol treatments multiple times at a plastic surgery clinic in southern Seoul.

Walkhouse Company, Ha’s agency, released a statement on Tuesday evening that said that Ha “has been receiving regular treatment for a facial scar.

“He was introduced to a hospital in January 2019, after hearing that they had good laser machines. He received a message from the doctor saying that they would like to help Ha however they could.”

Last week, cable channel Channel A reported that “a famous actor and a CEO of an entertainment agency is abusing the drug under the name of his younger brother, who is also an actor.”

Ha was accused to be the person in the reports by lawyer Kang Yong-seok during a live stream on his YouTube channel “Hover Lab” on Sunday evening.

“He received intense laser treatments from January to September last year over nine to 10 sessions. He was put under during those sessions, but no other drug abuse took place other than that,” his agency said.

The agency stated that it was willing to provide any evidence and would explain why he had to use his brother’s name instead of his own.

“We will cooperate sincerely with the police investigation when required. We ask that you refrain from overly exaggerated suspicions,” the agency said.