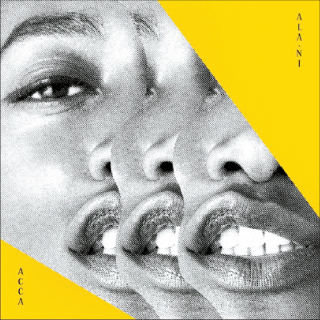 The self-produced “ACCA” expands on the promise she showed on “You & I,” her 2017 debut, and opens a wide horizon for her musical future.

While the songs are dominated by her layered vocals, ALA.NI gets some assistance on several tunes from beatboxer Dave Crowe, while Iggy Pop recites in French in a possible Leonard Cohen homage on “Le Diplomate” and also has a much more typical cameo on “Bitch.”

Stylistically, ALA.NI proves to be quite resourceful, taking the songs in both traditional and more modern directions. “Sha La La,” as you may have guessed, is in a doo-wop mode, while “Papa” and “Van P” are basically stripped-down contemporary.

ALA.NI again shows herself to be an extraordinarily skilled musician, and “ACCA” is an emotionally piercing album that upholds her ability to create timeless sounds.