Ha Jung-woo will be questioned

Ha Jung-woo will be questioned 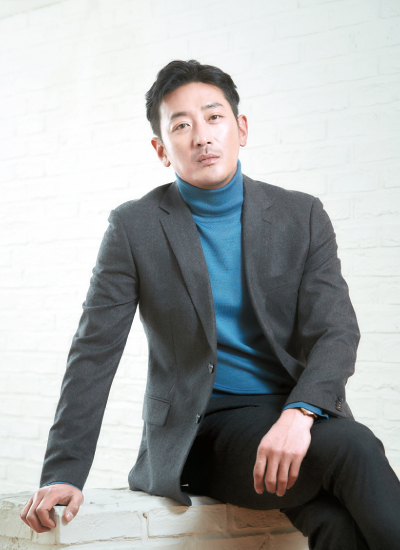 Prosecutors will summon actor Ha Jung-woo to question him on whether his usage of the drug propofol was indeed for medical purposes as he suggests, as well as to see if there were any violations of the law involved with the case.

According to Ha’s agency, the actor had received “intense laser treatment” for skin problems on 10 occasions last year, during which he was put under anesthetics.

He had provided the hospital with his brother’s name and identification “on the hospital’s request,” which the agency had “thought was related to protecting Ha’s privacy and did not suspect anything as it was the doctor’s request.”

Although the agency explained that there was nothing to hide, legal experts explain that using someone else’s identity could be an issue if it involves insurance or medical prescriptions.

“The law states that you cannot falsify a medical record. You cannot prescribe someone with a lie. It’s understandable in a way, but the rule also applies to celebrities,” lawyer Kim Sun-wook of Kim & Hyun (Seseung) told the JoongAng Ilbo, an affiliate of the Korea JoongAng Daily.

Cable channel Channel A reported last week that around 10 people - including conglomerate officials, a fashion designer and a prominent actor - were being investigated by the prosecution on drug abuse suspicions.

Of the suspects, one was reported to be “a famous actor and a CEO of an entertainment agency” who was “abusing the drug under the name of his younger brother, who is also an actor.”

Lawyer Kang Yong-seok named Ha as the actor on Sunday during a livestream on his YouTube channel “Hover Lab.”