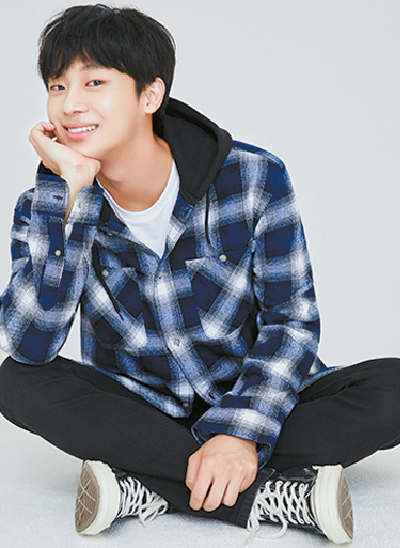 The agency of actor Lee Shin-young, who played the role of North Korean lieutenant Park Kwang-beom on the popular tvN series “Crash Landing on You,” has reported Lee’s acquaintance for libel.

“We have pressed criminal charges against the [alleged] culprit on Tuesday for spreading rumors and false information about Lee Shin-young with ill intentions,” Forest Entertainment said in a statement Thursday.

A post about Lee bullying other students during his middle school years was uploaded on an online forum earlier this month.

The agency got in touch with the person who made the post on Feb. 4, at which point they admitted that the post contained false information and apologized, according to a law firm based in Gangnam, southern Seoul.

The agency issued a statement clarifying that Lee was not guilty of the alleged offenses, adding that Lee wanted to apologize to anyone who was “hurt by his words or actions in a time when he may not have had the best judgment and discernment.”

But two days later, the law firm said, the acquaintance suddenly got in touch with Lee’s father and threatened to keep posting false information about Lee unless they paid him money.

“The agency decided to take legal action against the acquaintance and submitted evidence to police [showing] that the person is spreading false information about Lee,” the law firm said in a statement.