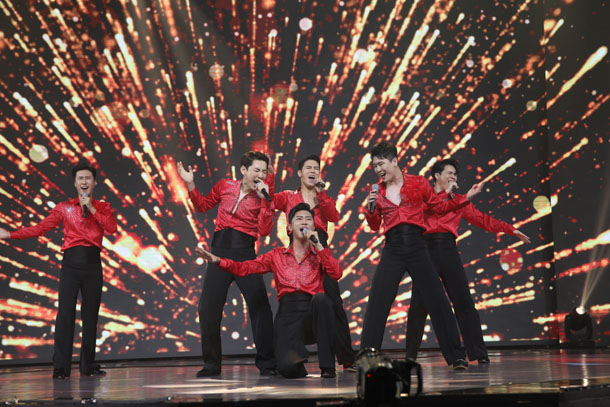 TV Chosun’s “Mr. Trot” surpassed a 30 percent viewership rating on Thursday, making history as one of the few entertainment programs to pass the threshold in recent years.

The key to the recent success of “Mr. Trot,” some experts said, was winning over the younger viewers.

“But ‘Mr. Trot’ showed everyone that if a program is planned creatively, it can draw younger viewers in.”