A new understanding of car safety

A new understanding of car safety 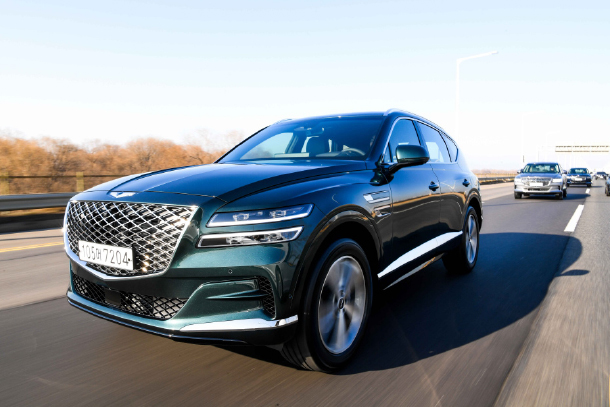 LEE DONG-HYEON
The author is the deputy editor of the industry 1 team of the Joongang Ilbo.

“It’s amazing, but I feel too cautious. It’s better to drive myself.”

Mr. A, a CEO at a major company in his 50s, mentioned the Genesis GV80 over dinner. He was interested in new technologies and test-drove the GV80, as he was curious about its HDA2 system that automatically changes lanes.

However, when he used the function, it wasn’t very satisfying, as it only worked in certain conditions. I explained to him that the function was meant to only work in strictly defined conditions for safety reasons and that the conditions are based on the carmaker’s philosophy. But he wasn’t convinced.

A few weeks later, I recommended him to test-drive a Tesla Model 3 with an updated “Navigate on Autopilot” system. The semi-automatic driving system of the Tesla reaches the destination by changing lanes based on the navigation.

Based on an outstanding video-processing technology, the Tesla changes lanes automatically when the driver turns on the blinker. It halts while changing a lane if another vehicle approaches quickly. The technology is outstanding, but the philosophy prioritizes performance over safety.

When I asked him about the experience, he responded, “I was a bit anxious this time. It wasn’t frustrating, but I was nervous if it makes a mistake.”

The second round of the 2020 JoongAng Ilbo’s Car of the Year evaluation was held on Feb. 15. In the process of evaluating the advanced driver assistance systems for the first time, a similar conversation was shared. The hardware of the mass-produced cars have little difference, but the operation in a similar condition depends on the philosophy of the carmaker.

It was not easy to determine if it’s better to operate boldly despite the risk of an accident or to be cautious. Judges contemplated on which aspect to give or take off points.

Technological advancement is dazzling. But it does not guarantee philosophy. As philosopher Michael Sandel said, it is hard to determine which is more just: saving multiple adults or one child. We need an agreement among humans no matter how advanced technology becomes.