Roy Kim’s case will not go to court

Roy Kim’s case will not go to court 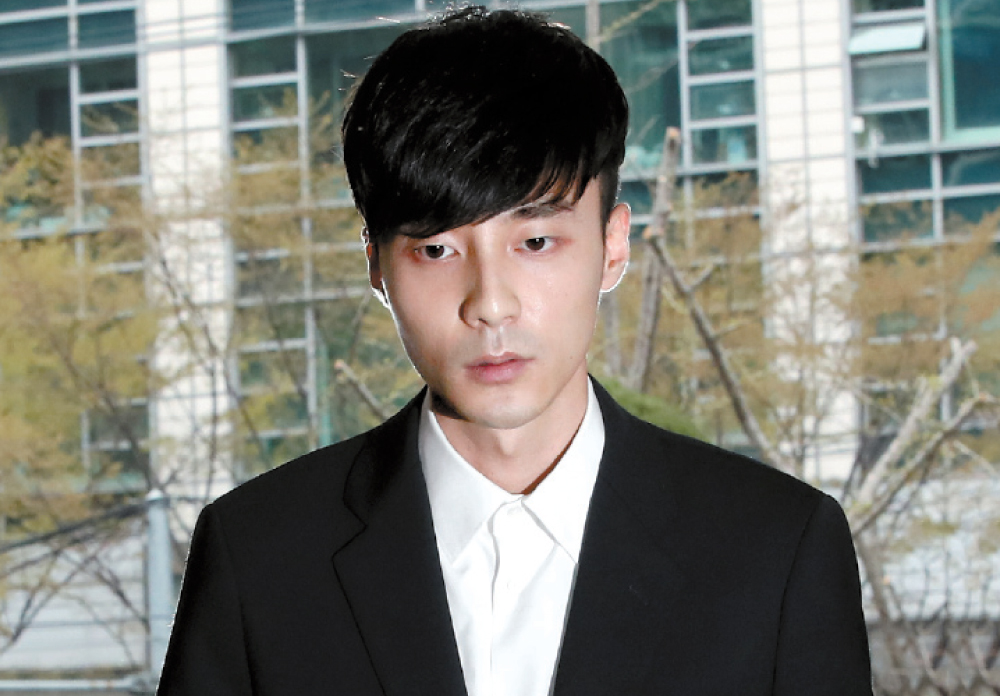 The suspension of indictment recognizes the criminal charges but takes into consideration other factors such as age, criminal motive and remorse, and thus does not lead to a trial, but instead serves as a warning.

“Kim has sincerely participated in the police investigation and was found to have screen captured an illegal photo from a blog in 2016 and shared it in a group chat,” the agency said in an official statement.

“No matter what his intentions were, he did not realize that it could qualify as an illegal conduct. The singer is deeply remorseful for his misdeeds.”

The agency went on to emphasize that the group chat was a different one than the group chat that included a number of celebrities, such as Jung Joon-young, Choi Jong-hoon, Seungri and more.

“We will do our best to humbly show better sides of Kim. We are sorry again,” the agency concluded.